During the mobilizations that have taken place in the department of Antioquia, within the framework of the national strike, 43 uniformed members of the Metropolitan Police of the Aburrá Valley have been injured.

In addition, not only the uniformed have been the target of attacks, since since last April 28, 5 police facilities have been affected,
3 incinerated motorcycles, 4 damaged cars and a cremated car.

At the national level, 457 uniformed men have been injured during the demonstrations, who have been attacked with stones, sharp weapons and firearms.

One of the cases of attack occurred at the Castilla Police Station, where two of the uniformed men were victims of an attack when a Molotov cocktail was thrown at them, which caused first-degree injuries to different parts of the body.

Also, during the demonstrations on Saturday May 1, another of the uniformed men was injured when a stone was thrown in his face, which caused the loss of some teeth and the fracture of the gum.

The uniformed men reject these acts of violence and carry out investigations to prosecute those responsible for the attacks for the crimes of violence against a public servant and damage to the good of the State. 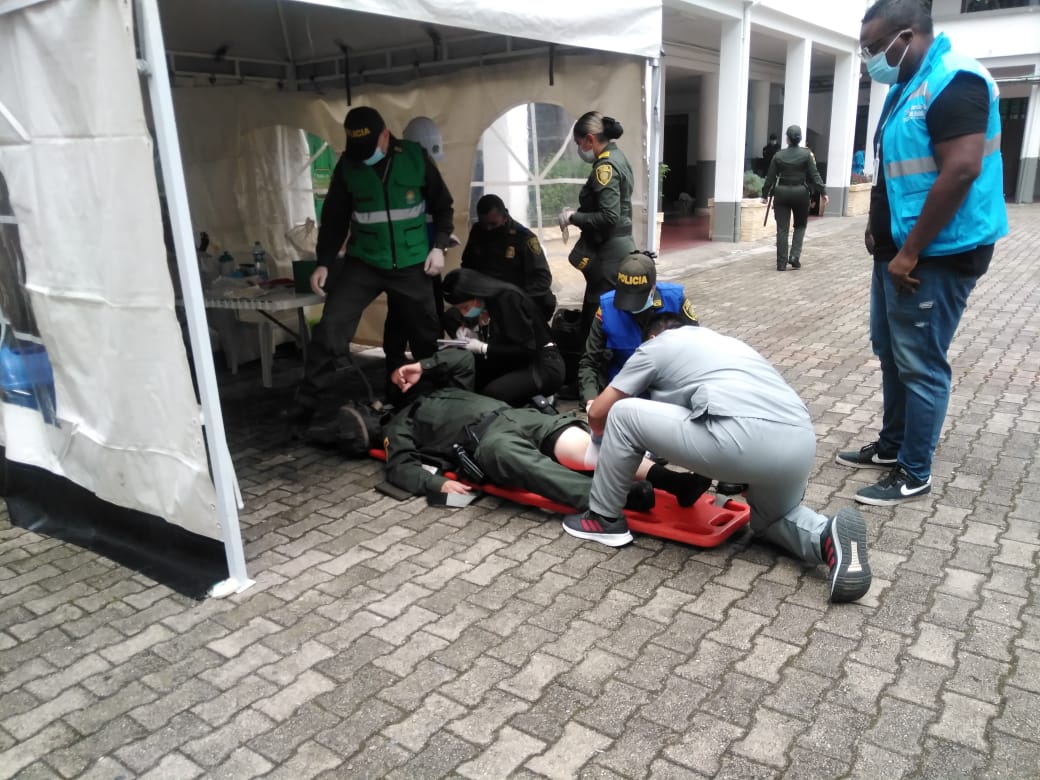 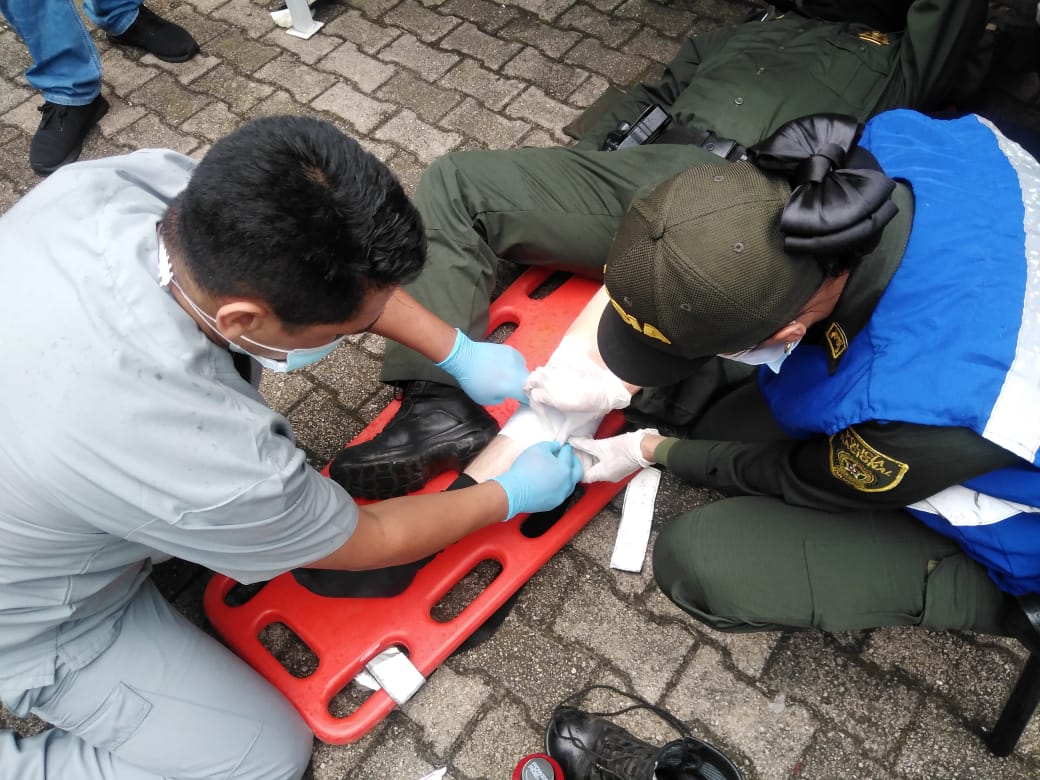 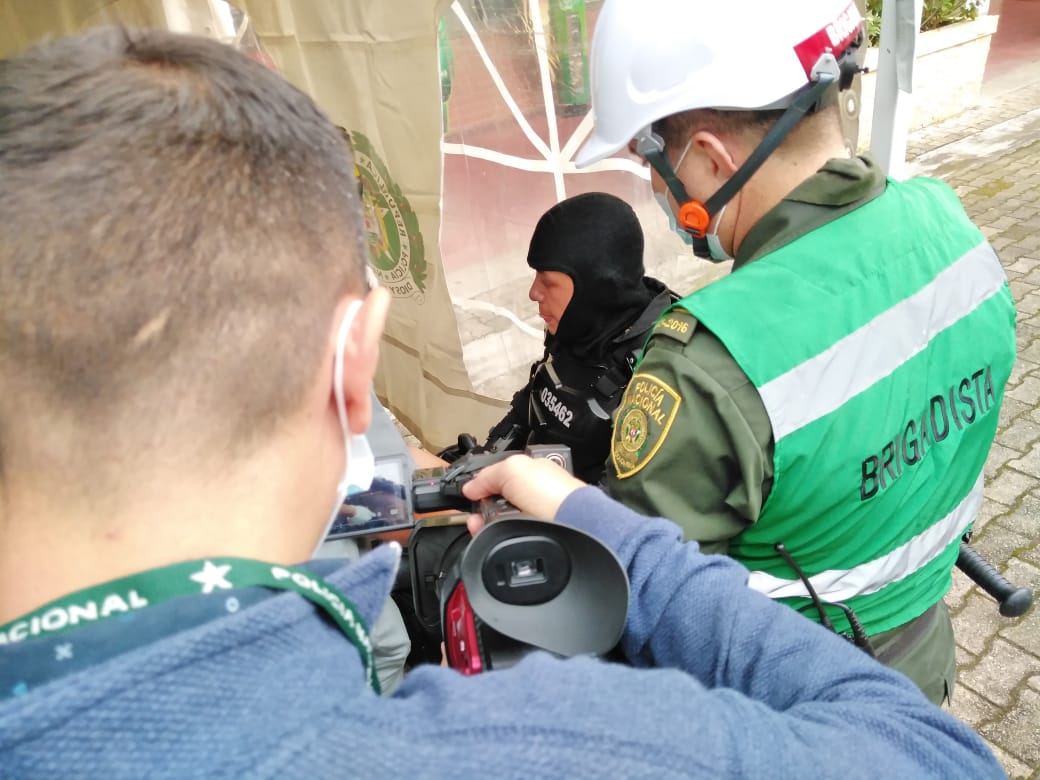 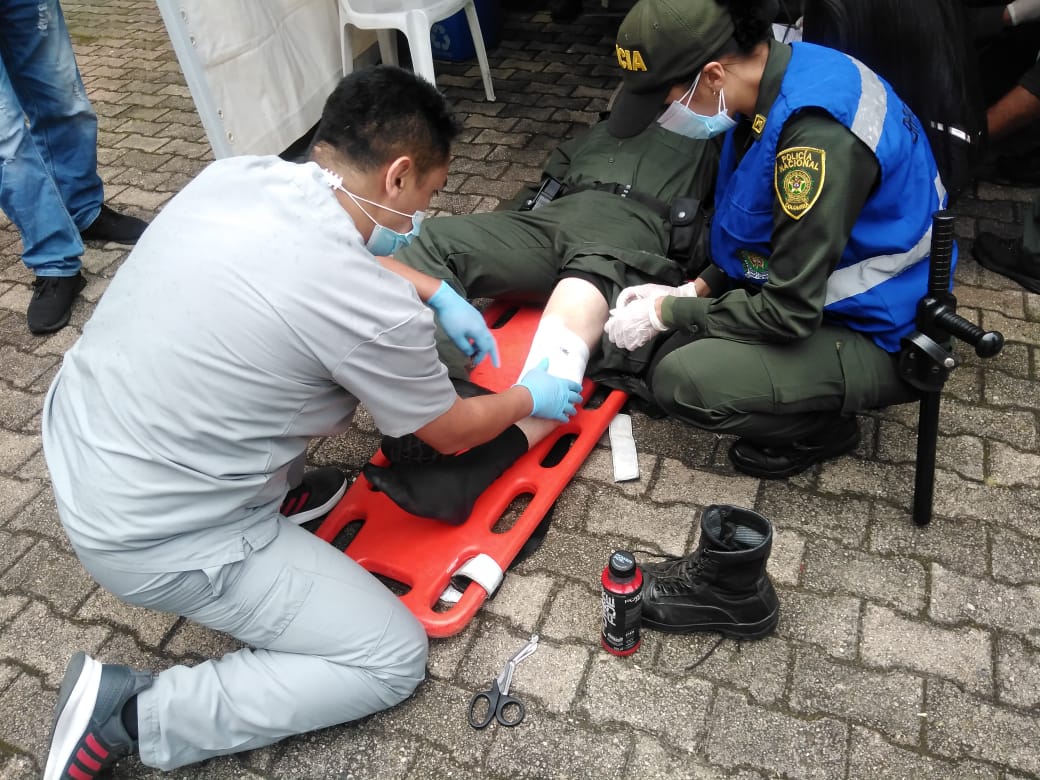 Also read: Two ‘hairy’ were captured by the Police when they carried several grams of marijuana

Was he marching? Captured for being in the streets of El Santuario having domiciliary https://t.co/Wv93VHdgxZ