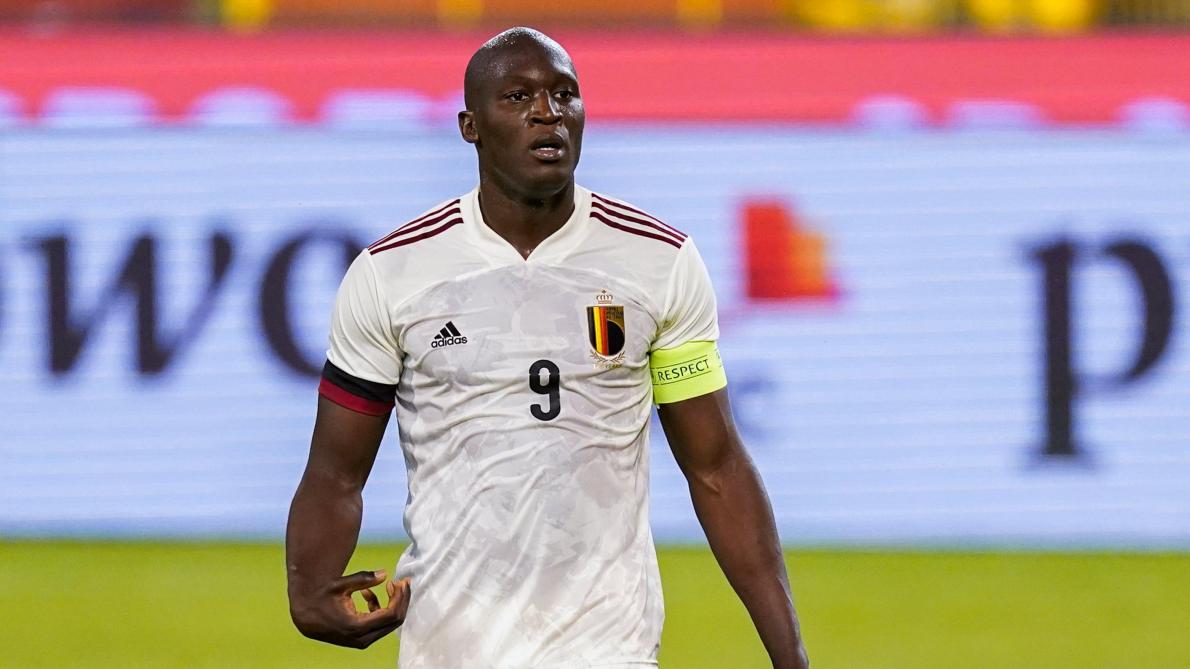 The Red Devils striker gave victory to Belgium with a magnificent goal against Croatia in this final preparation match for the Euro.

LBelgium concluded its preparation for the Euro well with a 1-0 victory over Croatia. A performance against the vice-world champions more convincing than that offered last Thursday against Greece. The European press did not fail to highlight the performance of Romelu Lukaku, the only scorer of the meeting.

“From this Belgium-Croatia, we have to extract the performance of Romelu Lukaku,” writes L’Équipe. “If he was opportunistic to punish the lack of aggressiveness of his opponents and to mark a recovery in pivot his 60th goal in selection (38th), the striker of the Red Devils made an action seven minutes earlier of a great class. After controlling the ball with his chest, he took it away despite the pressure of three players and struck from the left, sliding, on the square. In the process, Carrasco sent the ball to the bar, with the head (31st). “

Still in France, RMC Sport believes that “Roberto Martinez’s men made a good copy. “Serious and applied in their 3-4-3, the Belgians made the difference before the break by taking advantage of a lack of aggressiveness of the opposing defense. After having confiscated the ball in the first minutes, the Croatian vice-world champions gradually lost control of the game, weakened by this opening score and struggling offensively. “On Eurosport, we can read that” Belgium seems ready to start its Euro, it has refined its tactical benchmarks. “

For the Gazzetta dello Sport, Romelu Lukaku was the man of the match. “A goal, a strike on the post after a splendid personal action, many benchmarks and leadership: it was a charismatic and total performance on the part of Big Rom”, writes the Italian daily.

“If Lukaku smiles, Belgium smiles”, AS title in Spain. “The Inter striker scored a goal in the first half in which he showed the agility that characterizes him. Roberto Martinez’s side, although no frills, were better than this Croatia side who are struggling to get back on their feet and which even Modric himself can’t seem to fix. From the 30th minute, the balance began to tip in favor of Belgium. Lukaku’s goal fell after several attempts, but who else could have scored? The Inter striker recovered a rebound in the six-yard penalty area and did not hesitate to ease off in an acrobatic movement and place the ball in goal. He weighs 94 kilos, but few are as agile as him. “

Finally, in Germany, Kicker is on the same wave about the Devils striker: “Lukaku makes Belgium’s dress rehearsal a success”.