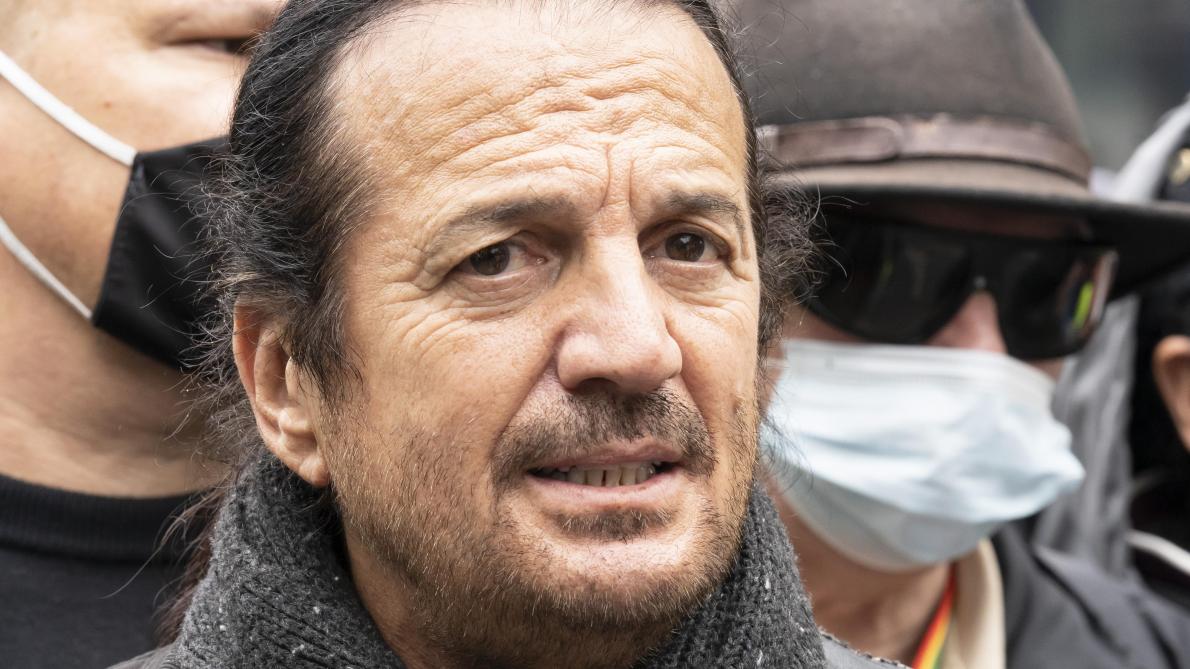 Francis Lalanne is accused of having punched and hit a journalist with his headset.

Through Writing with AFP

A journalist from Quotidien filed a complaint in Paris against the singer Francis Lalanne, accusing him of having given him a “punch” and having hit him with a headset, Saturday in Avignon, the program announced. from TMC Monday night. In a sequence broadcast, TMC’s flagship program shows how its journalists wished to question Francis Lalanne at a citizen university in which notably “yellow vests” intervened.

The interview initially proceeds correctly before becoming strained, Francis Lalanne accusing the journalists of “manipulation” when they question him about about Jean-Marie Bigard qualifying in particular the former Minister of Health Agnès Buzyn of “bitch”.

He “forbids” journalists to use the “pictures”, then gets up and shouts several times ” remove what’s in the camera “, While around him, according to the video, relatives repeatedly shout:” Francis! Stopped ! “. The images then become confusing.

Complaint for “violence with a weapon”

Paul Bouffard, one of the three journalists from Bangumi, a company that produces Quotidien, denounced in his complaint for “violence with a weapon” on Saturday – of which AFP has obtained a copy – a “violent punch in the face”, a another blow to the head. ” He grabbed my headset then used it as a weapon He adds.

« Francis Lalanne formally denies having hit any journalist whatsoever. This is a rude staging to which this show is customary », Replied his lawyer, Emmanuel Ludot.

According to journalist Paul Larrouturou, also present during the altercation, “ the doctors diagnosed a head trauma, a post-traumatic tendonitis in the left shoulder for Paul Bouffard “. Mr. Larrouturou himself reported having ” a sprained right wrist After trying to intervene.

Opening of an investigation

Asked by AFP, the lawyer for Bangumi and his journalists, Me Lorraine Gay, sent a report on Monday to the Paris prosecutor Rémy Heitz, asking ” that an investigation be carried out very quickly On these charges. According to her, ” It was through the intervention of Mr. Paul Larrouturou and other people present at the rally that Mr. Francis Lalanne was finally contained, and under the escort of several people, that the team of journalists managed to leave this area. ».

62-year-old singer-songwriter and actor Francis Lalanne was recently the subject of an investigation, ultimately dismissed, for ” provocation to the commission of attack on the fundamental interests of the Nation “. Several times a candidate for elections in the past under the environmental banner, Francis Lalanne is a support for the movement of “yellow vests”. He led a “Yellow Alliance” list during the European elections in May 2019, obtaining 0.54% of the vote.

Tarantula venom is supposed to relieve people of pain