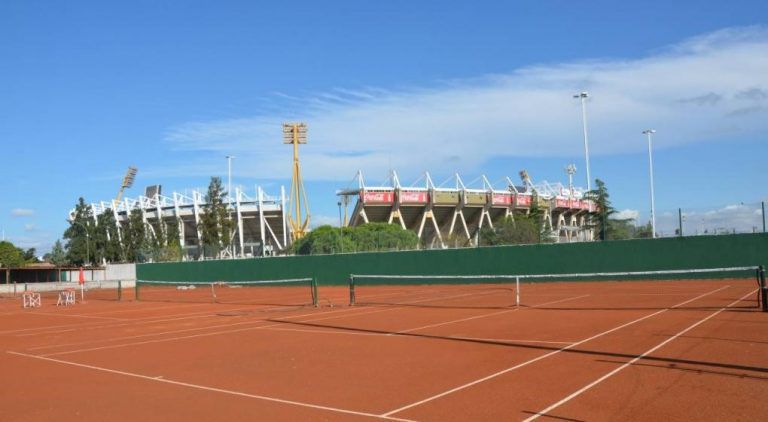 Córdoba will bid farewell to the tennis calendar in a big way, with three Future confirmed and a fourth in advanced management.

The weeks of November 22 and 29 and December 6 will receive more than 100 players per event in different parts of the province, in what is expected to be “a month of super competition in Córdoba”, as defined by Juan Pérez , President of the Cordovan Tennis Federation.

The month hopes to open in Villa Dolores on November 15, with the only of the scheduled tournaments still unconfirmed.

Each tournament will receive approximately 32 players in its main draw, 64 who will seek access from the qualy and another 40 who play from the pre qualy.

“As it is almost the last that remains of the year, it is expected that players from all over South America will come,” said Pérez.

In all cases, the competition will be only for male cadres.