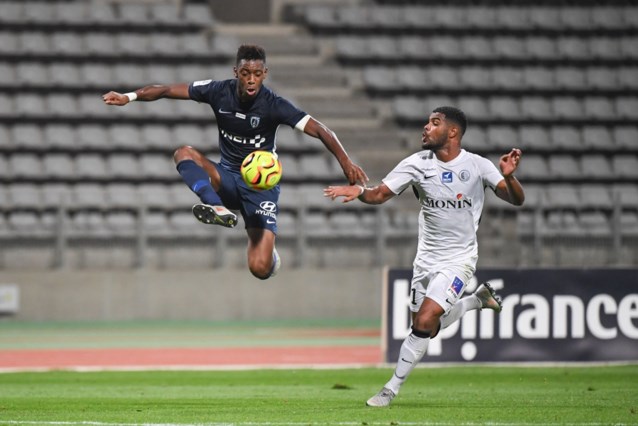 Operi was educated at Caen and joined Châteauroux – which could not avoid relegation to the National divisions this season – to 73 league matches since his debut in 2017. According to French media, the transfer-free Operi is also interested in Angers and Torino. The negotiations are already at an advanced stage and the player would like to decide early next week where to continue his career.