Great commotion generated in the last hours the statements of Juan Yacuzzi, one of the protagonists of the remembered children’s series Cebollitas.

The actor who played “Coqui” in the fiction broadcast by Telefe, recounted in an interview some situations that mark the mistreatment suffered by the members of the cast. “To make it short, if today we will record again Cebollitas and we will have cell phones stored with which we could record something of the fart shit, the screams of the directors, today it could not be done, “he revealed in dialogue with Mitre Live.

After these statements, other actors in the strip added their testimonies, although with different views. On the one hand, Brian Caruso, remembered for playing “Chamois”, he relativized the mistreatment and screaming of part of the production. 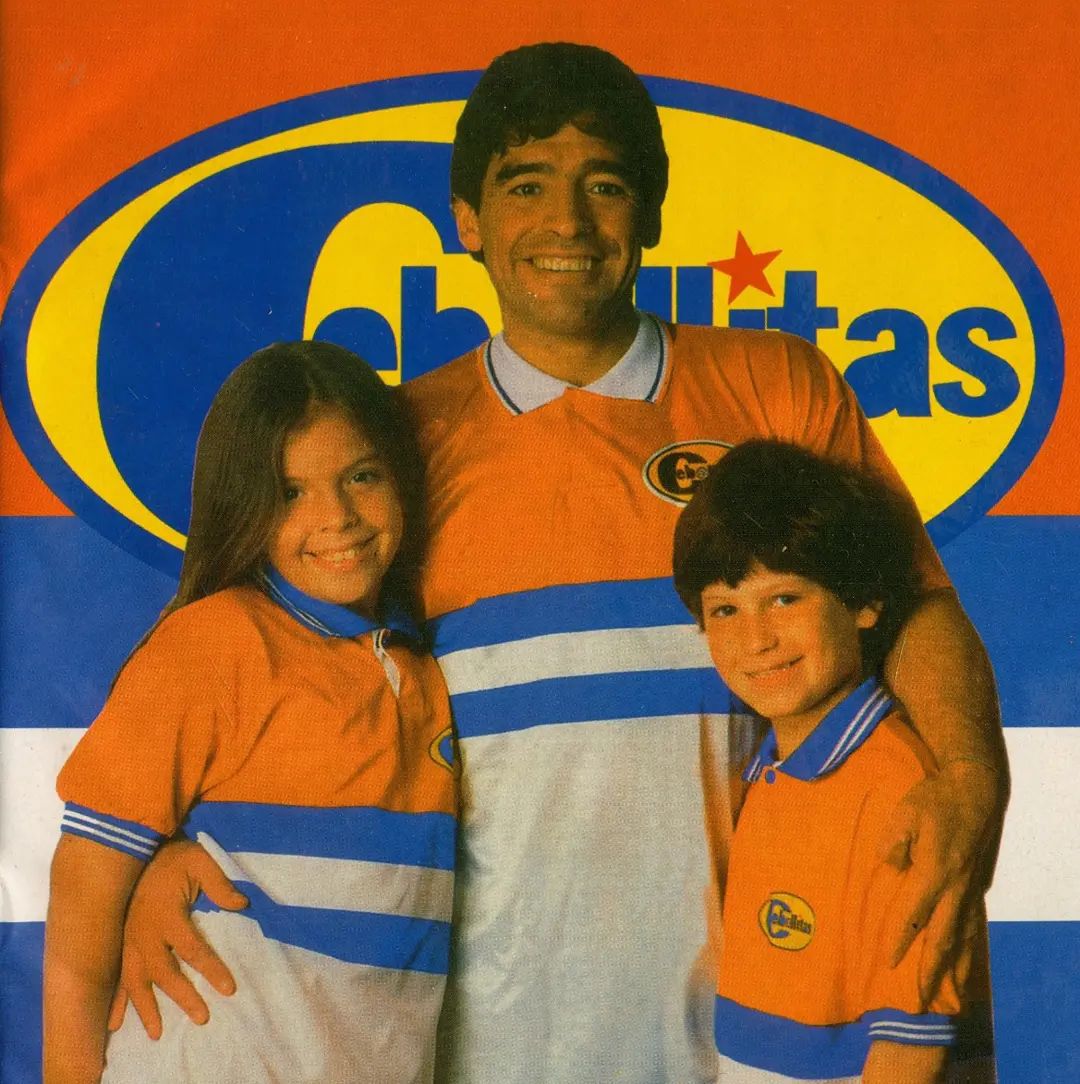 “I did tours and everything and I never felt that they disrespected us, that they mistreated us, never. Working with a lot of guys can be complicated, but it wasn’t that they challenged us or yelled at us. When the scenes were repeated it wastes time, but I did not feel that we were challenged or shouted for that. Sometimes they got angry when the scenes were repeated many times, I did not repeat many times ”, he completed. 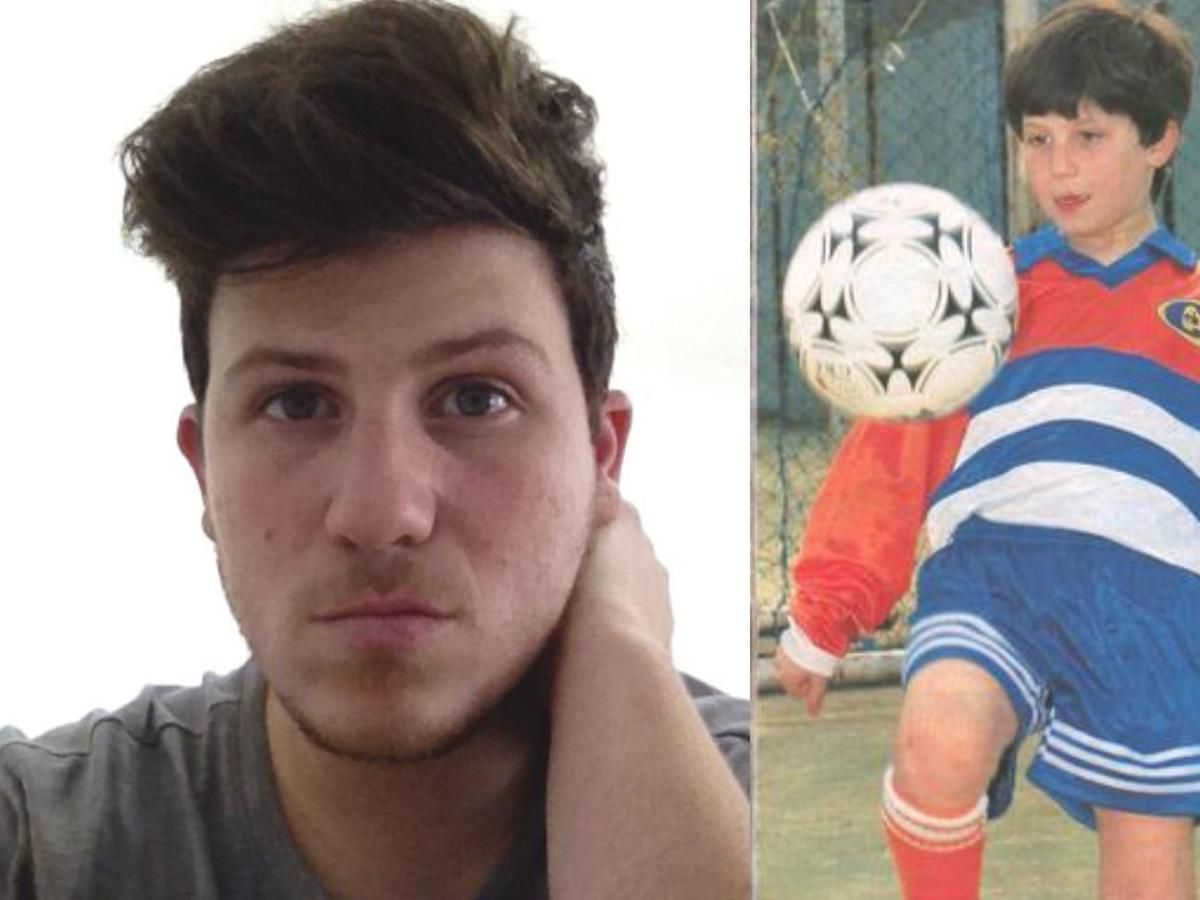 For its part, Leonardo Centeno, if it coincided with Yacuzzi. “From a distance we realized that a lot of things that happened that were not right and at the time we did not see them that way, they were naturalized”, began by saying who played “Hipólito” in the series.

“I remember verbal excesses, meeting exacerbated adults and things that with the change of time could not happen. In all the series that I was a child, I have been working since I was nine, I saw things that had to do with the treatment of children that were not good, it was known that there were directors or producers who did not treat well, “he added. 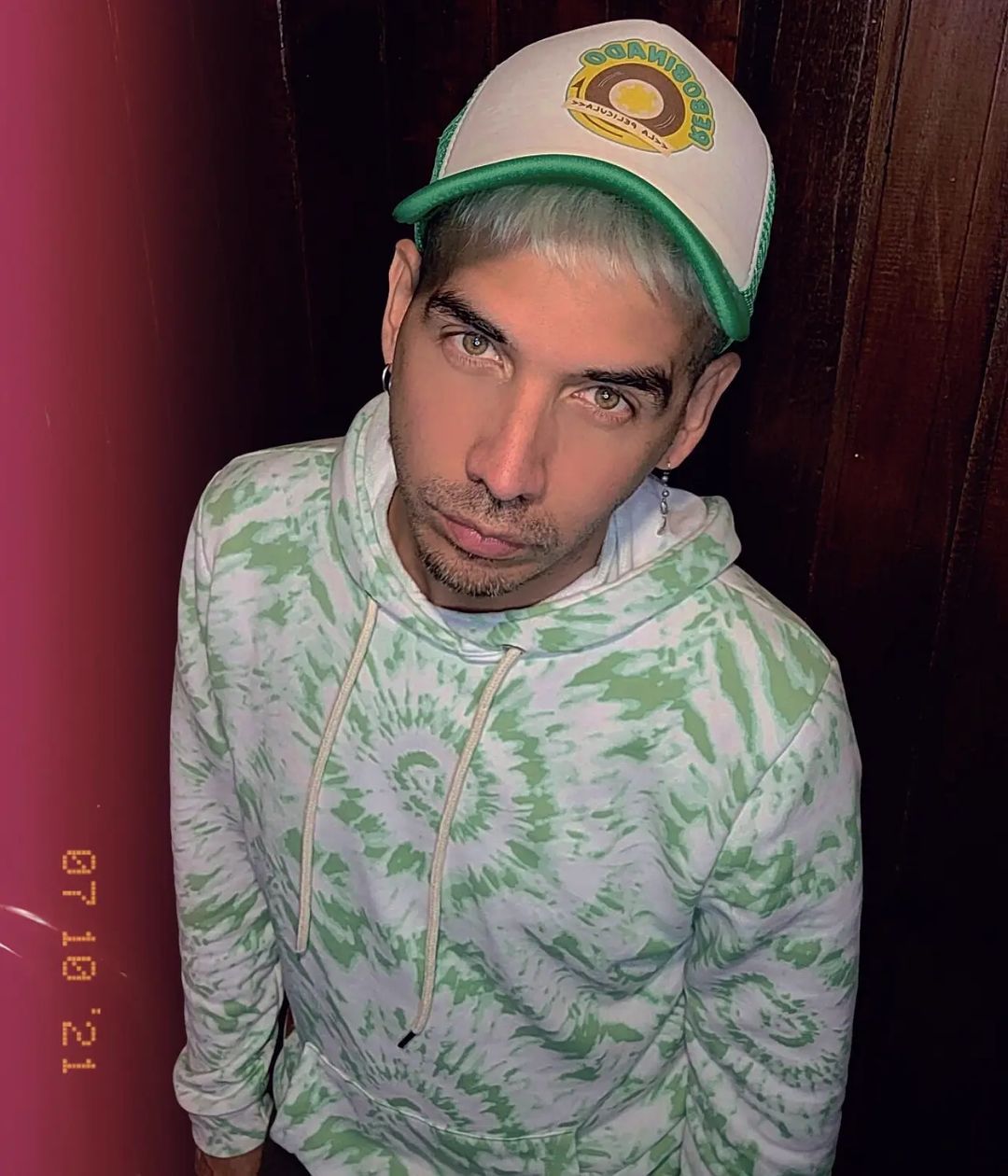 On how natural these attitudes were, he reflected: “I can’t believe it and I am surprised at myself remembering violent situations and that they didn’t seem crazy to me or a reason to go tell someone about it, I didn’t get to tell my old man ‘today so and so cried ‘”.

Centeno also recalled the moment when the Actors Association regularized the hours so that the boys did not have to work so many hours. “Sometimes it was not possible, because many scenes were recorded per day. So when the Actors Inspector came they made me hide behind the set so that I would think that I had already left, because I needed to record scenes. I always told that as something funny, although in reality it is tremendous, “he closed as self-criticism.