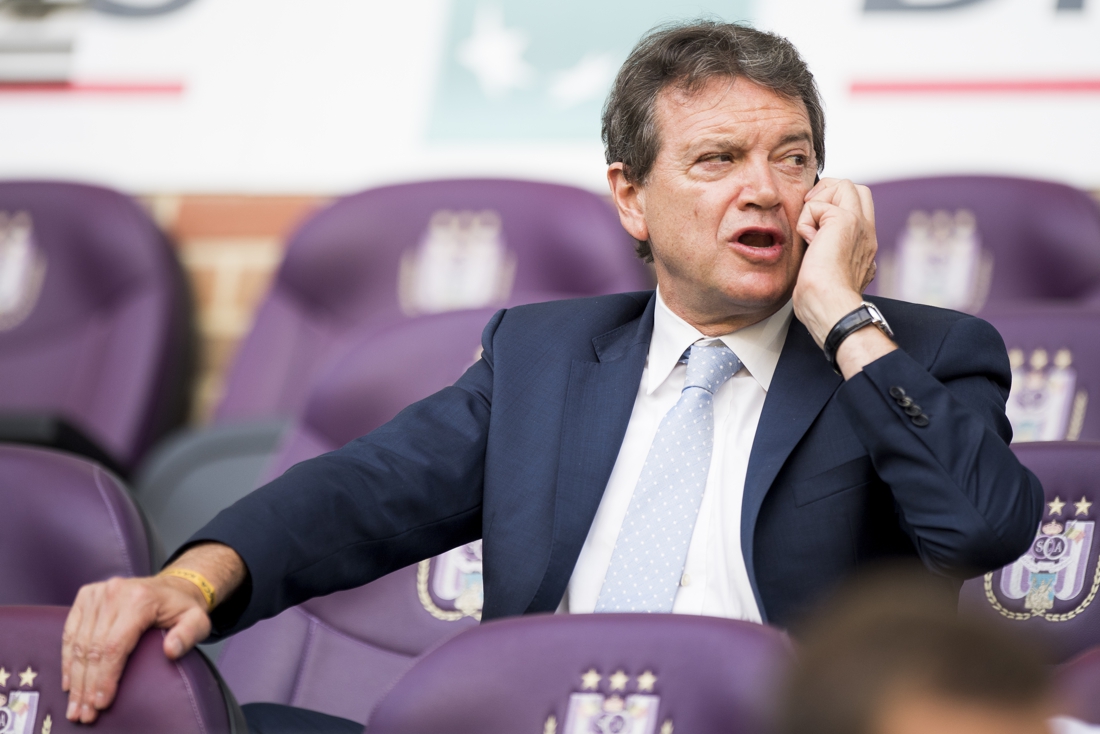 They are known, the premiums that can be earned in the new European competition Conference League. There is remarkably less to pick up than in the previous Europa League.

Three European cups with 32 teams, that is 96 participants in the group stage compared to only 80 in the past. Because UEFA ‘only’ has 190 million euros more prize money to distribute (2.54 billion euros in the previous cycle, now 2, 73 billion) and the big clubs in the Champions League have to be permanently placated, the participants in the Europa League and especially in the Conference League are the victims. Less money is made available for this. More than 74 percent of the total prize pool goes to the Champions League, 17 percent to the Europa League and barely 8 percent to the Conference League.

“I’ve already said it, some were sleeping when this was voted on,” said Michel Louwagie, general manager at AA Gent. “This has not been negotiated well, because the opponents in the Conference League are also fewer. Well, we’ll have to make do with that. It’s still better than nothing.”