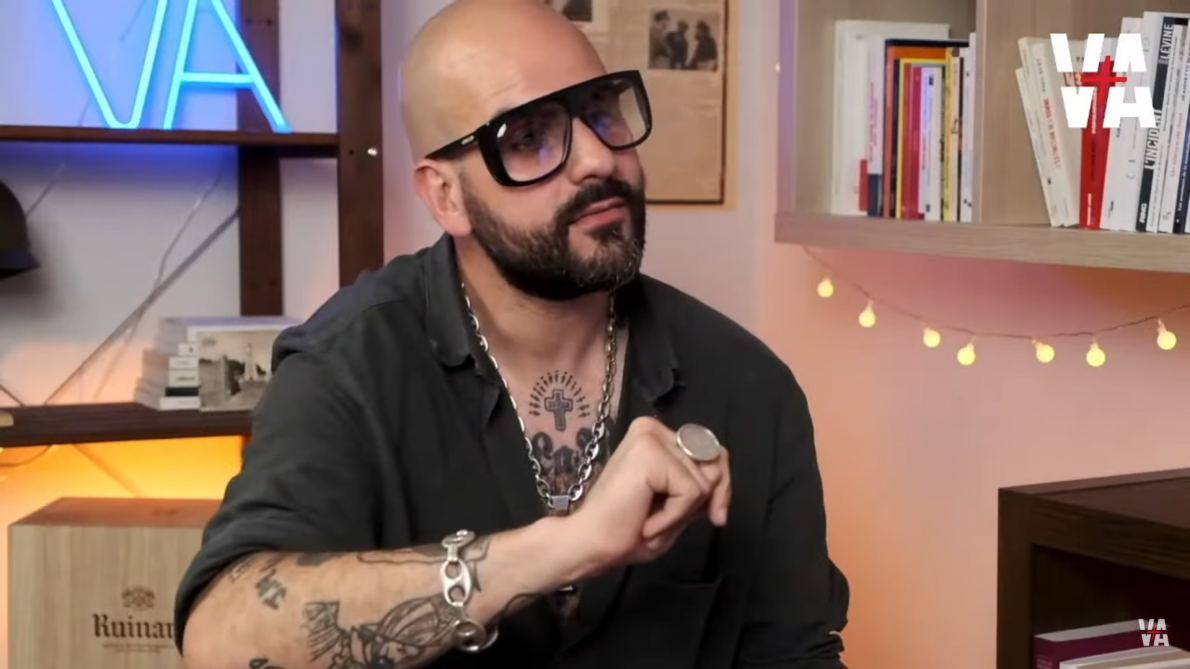 The Paris prosecutor has announced that an investigation is open to determine whether the video of “Papacito” is indeed a “provocation” to the murder as accused Jean-Luc Mélenchon.

Sunday June 6, Ugo Gil Jimenez or “Papacito” on Youtube, posted a video of him simulating the murder of a rebellious voter, therefore belonging to the party of Jean-Luc Mélenchon. In the video, Papacito is accompanied by another YouTuber who shoots a gun at the mannequin representing this voter. The video titled “Is Leftism Bulletproof?” Was deleted the next day from the platform.

Jean-Luc Mélenchon reacted: “ I warn against the fact that this video appeared at the end of the day on Sunday, even as an odious manipulation of my remarks began to be orchestrated about the attacks that took place during the previous elections, and about which I want to renew the expression of my compassion for the victims ».

The survey is being conducted for ” public provocation with no effect on the commission of offenses against the life or integrity of persons »As announced by the Paris prosecutor’s office. Fabien Roussel (PCF), another presidential candidate, also announced ” seize the prosecutor Because the Communists were also designated there as targets. The investigations were entrusted to the Brigade for the repression of delinquency against the person (BRDP).

In the video, Papacito’s sidekick happens to be Code Reinho, another far-right YouTuber specializing in weapons. Together, they laugh at the lack of preparation of an activist from La France insoumise. Both, in their military fatigues, they shoot in the head of the mannequin. Thus this “militant” will no longer be able to ” speak out in favor of surrogacy, assisted reproduction ” for example. They specify all the same: ” So of course the point of this video is not to engage you in producing violence, it is purely experimental. ».

Close to the extreme right spheres

But who is this particular, nationalist and far-right YouTuber, used to provocation? Ugo Gil Jimenez is a Toulouse YouTuber but also a 35-year-old designer. In his videos, the man is known to make homophobic, sexist and / or racist remarks. His channel has two million views, his Instagram page has 65,000 people and he has been banned from Twitter since January 2021. A presentation that already says a lot about the character.

During an interview in Current values, the man retraces his career and in particular his studies in sociology: ” I studied sociology, with the hope of finding an outlet, as we were led to believe at school. (…) The faculty, which is the crucible of the left, annoyed me a lot. It created such a powerful rejection in society that I thought to myself, “Either I write or I kill people. My Christian morality pushed me towards the first option (Laughs).

Cartoonist, he got in touch with the designer Marsault for the Ring editions. In 2019, they released the comic strip “The Ultimate Crusade” and is described on the site of the publishing house, used to publishing names known to the far right, as follows: ” Papacito + Marsault is the alliance of two of the biggest bad guys on the net, who pool their lack of finesse and their abnormally high testosterone level to produce the most intolerant comic strip of the decade ».

Finally Papacito received the compliments of Eric Zemmour. On the set of CNews, the polemicist has also said: ” I really like Papacito, he’s a nice and intelligent boy “. As for the video, Éric Zemmour finds it “gaguesque”.