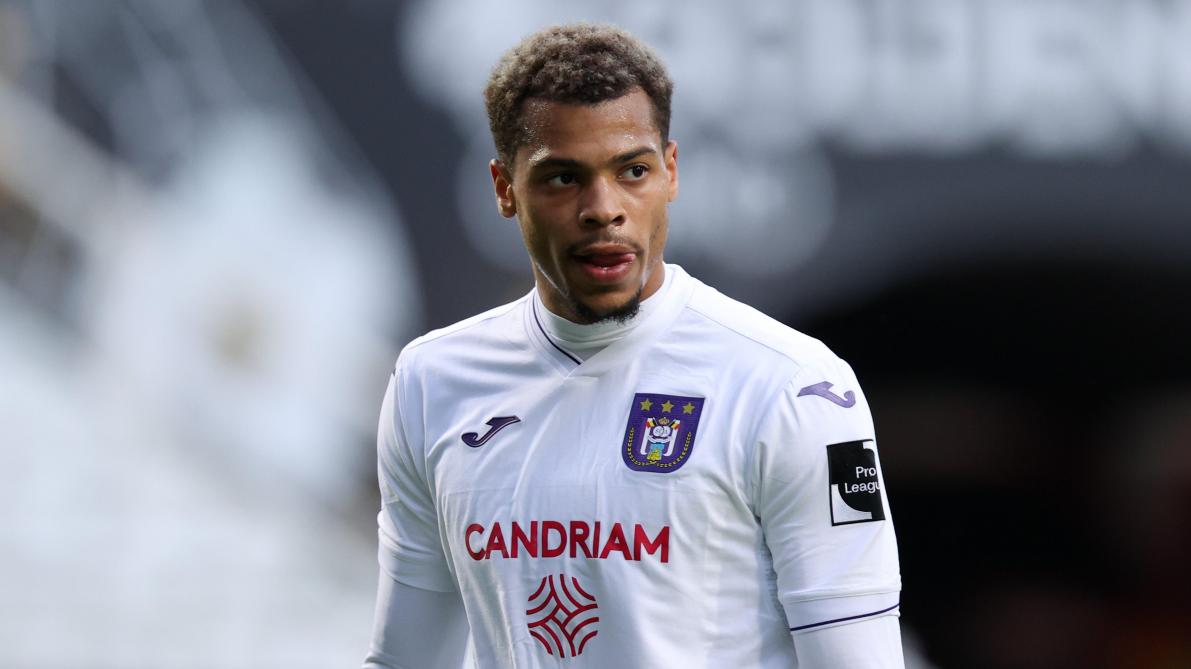 Several English and German teams are also on the record as Manchester City want to sell their player this summer.

DAlready competing with English and German clubs, Anderlecht also faces Sporting Portugal in the Lukas Nmecha case. The Lisbon club, champion of its country for the first time in 19 years, will play the Champions League next season.

At the end of the contract in June 2022, Nmecha will be sold by Manchester City this summer. Anderlecht is doing everything to get him to sign in Belgium after a successful loan (21 goals) but the task will obviously not be easy.

Venezuela: Malnutrition and tuberculosis, the main causes of death in prisons | Covid-19 | WORLD