By David Coverdale For Mailonline

Elise Christie has been blocked from competing at the World Speed Skating Championships because of a ban on UK residents entering Holland.

The 30-year-old had been looking to add to her three world titles at the competition in Dordrecht next month, which is the last World Championships before next year’s Winter Olympics in Beijing, after which she plans to retire.

But the Dutch government has refused to give travel exemptions for elite sportspeople, meaning the British squad of Christie, Holly Hoyland and Niall Treacy have had to withdraw in a major blow to their Olympic preparations. 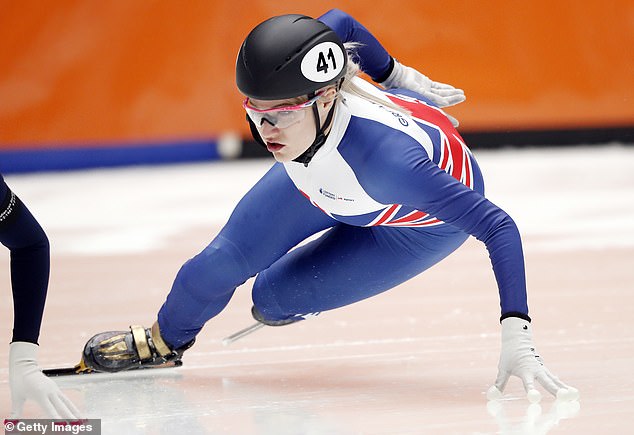 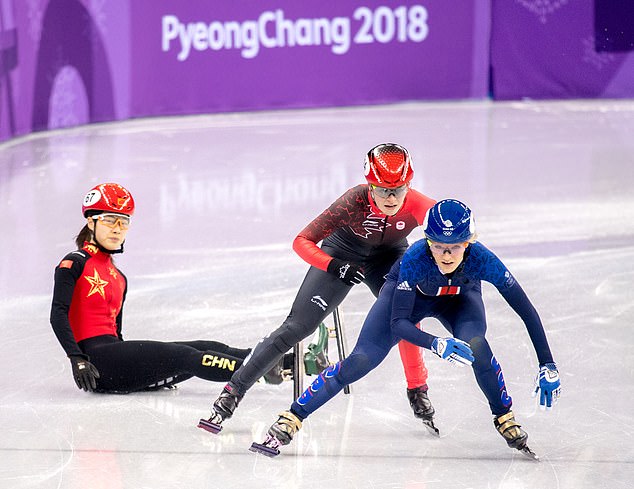 Christie said: ‘The World Championships was our light at the end of the tunnel. I was so excited, as were the rest of the team, to finally race.

‘As this is one of my last years in the sport I’m devastated. I have found my love for skating again and was working really hard into this competition. We can only look forward to the Olympic season now and what it can bring us.’

Christie has not competed in more than a year because of the coronavirus pandemic, with Britain also having to pull out of the European Championships in Poland in January due to travel restrictions.

The Winter Olympics in Beijing begin on February 4 next year, with Christie looking to win her first Olympic medal at her fourth Games.

Michelle Draper, chief executive of British Ice Skating, said: ‘As we have done throughout this pandemic we have adapted and explored every option to allow our elite skaters to compete at international events.

‘Unfortunately, the travel limits put in place meant that this decision had to be made. The determination shown by athletes to keep going throughout lockdown has been inspiring so we look forward to when they can finally compete.’ 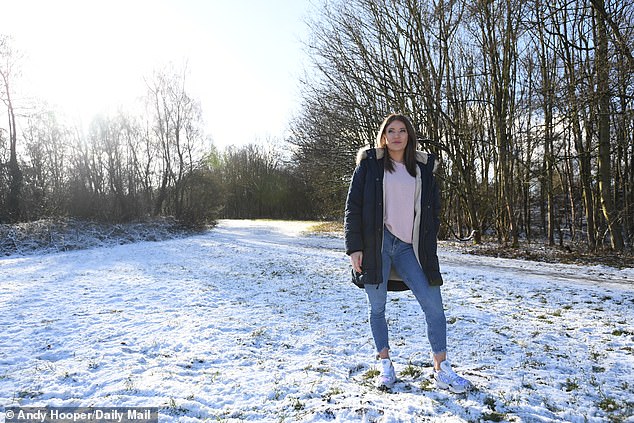 However, she has been barred from doing so due to theban on UK residents entering Holland andthe Dutch government has refused to give travel exemptions for elite sportspeople