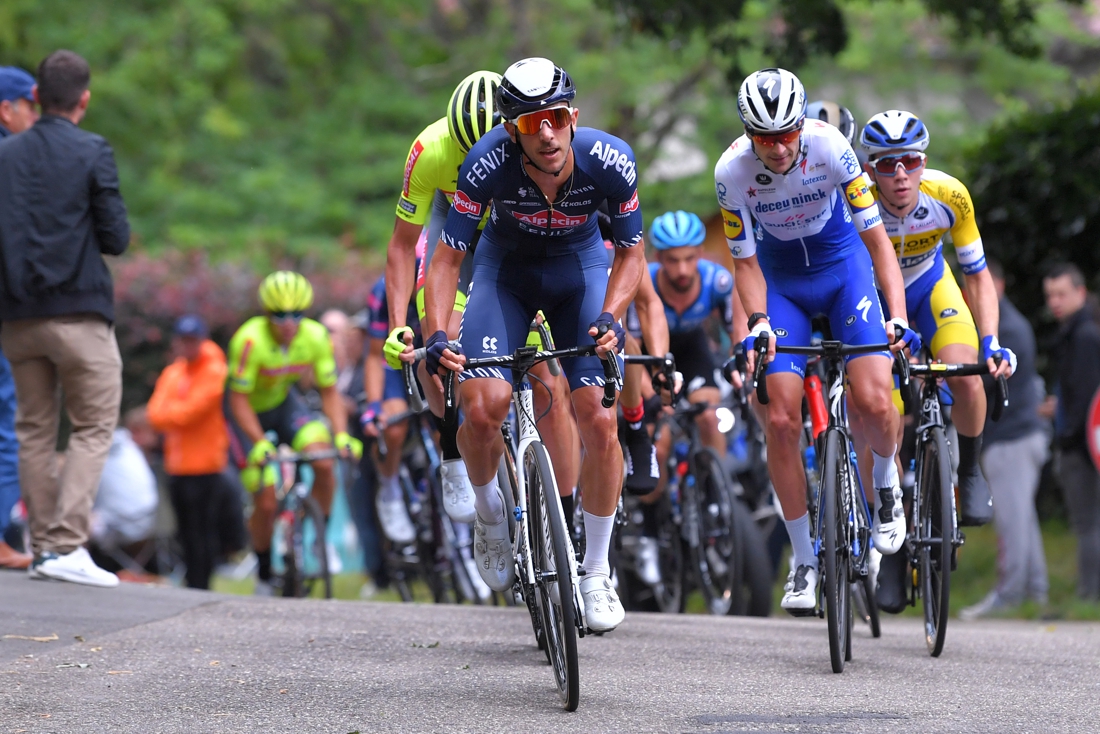 More than ten months after the first post-corona race, Vermarc Sport is ready for a second edition with an enthusiastic arsenal of cyclists. The Grand Prix Vermarc will once again be a national race for the elite, who will devour 10 local laps of 15.6 km. The Hageland offers a beautiful and varied setting. The green fields, gentle slopes, cobbled sections, spicy hills and beautiful country roads make for the perfect course. It guarantees to be a beautiful and exciting match of a high level.

“We would of course have preferred to see a corona edition this year as well. As an organization, we do everything we can to ensure that the competition proceeds as safely as possible. All riders, entourage and employees will be tested in a test center set up by us ”, says Marc Verbeeck, CEO at Vermarc Sport.

“In addition, the start and finish zone will not be publicly accessible to prevent a concentration of people. The cycling race can be followed via the live broadcast of the regional television channel ROB-tv, as well as via Sporza’s digital live stream. We strongly ask spectators who come to Rotselaar to follow the race, to spread themselves as much as possible along the course and to always respect the safety distance. ”

There is a mouth mask obligation for all spectators and passers-by along the entire route. The police will actively monitor the enforcement of this municipal council decision.

In the past months we received a lot of requests to participate. A lot of teams are looking for matches and they are often canceled (or moved) this year. The demand for competitions is high. That is why we will not only organize the Grand Prix Vermarc in 2021, but 12 other competition days for youth riders. The races are bundled under the Vermarc Cycling Project and any winnings from these races go entirely to support for youth cycling.

As an organization we are very enthusiastic about the field of participants for this edition. For example, the winner of the first edition Florian Sénéchal from Deceuninck – Quick-Step this year will be accompanied by teammates Mark Cavendish, Stijn Steels, Jannick Steimle and Bert Van Lerberghe. Lotto-Soudal brings none other than Tim Wellens to the start and at Alpecin-Fenix ​​we see Jonas Rickaert.

The cyclocross teams start their season with Eli Iserbyt, Laurens Sweeck, Michael Vanthourenhout, Toon and Thijs Aerts, Lars Van der Haar. But Thibau Nys also makes his debut in the professional cycling peloton on the road with this race.

Belgian champion Elite-2 Stijn Siemons, regional cyclist Kenneth Van Rooy and victory king of 2019 Elite-2 Rutger Wouters will also give the best of themselves in Rotselaar.