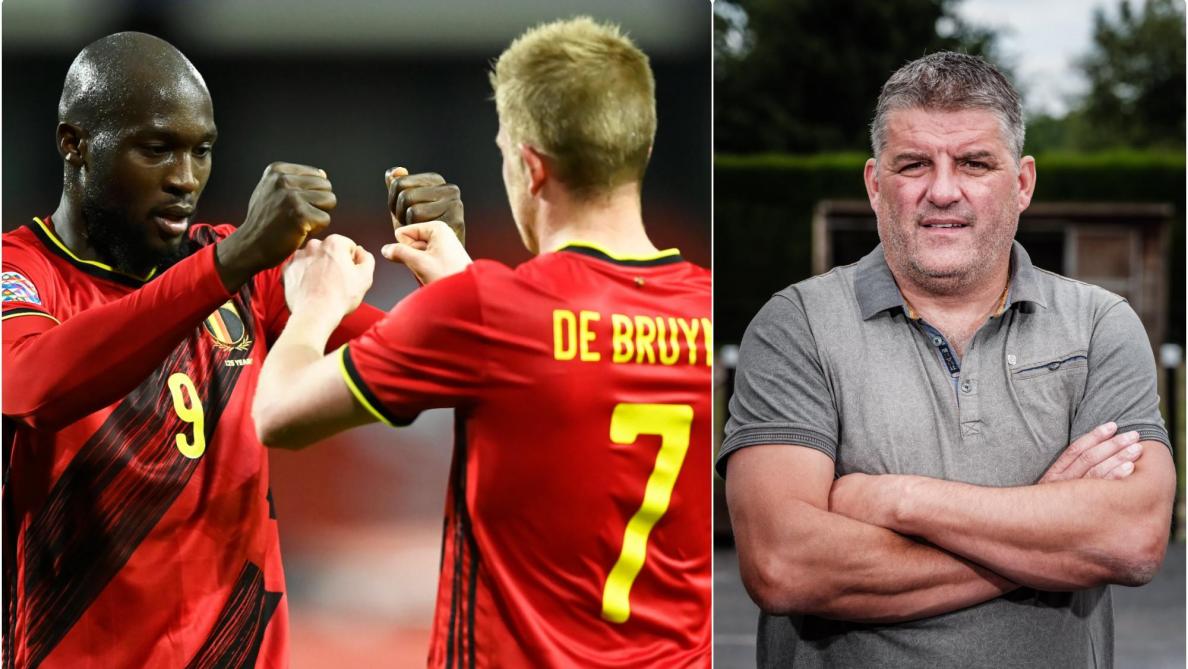 But what could the ideal Red Devil look like? Based on 15 specific criteria, Philippe Albert delivers his opinion.

Through Grégory Bayet and Philippe Dewitte

1.
The best right foot? Kevin De Bruyne, without hesitation. At all levels: precision, striking force … In terms of the right foot, this is what is done best in European football.

3.
The best view of the game? Kevin De Bruyne.

4.
The most technical? Eden Hazard without hesitation. He can make the difference against any opponent if he is 100%, or even 80%.

7.
The most combative? Dries Mertens. Every time he is on the field with the Devils jersey, he gives his all, both offensive and defensive. An example for all its partners.

8.
The most powerful strike? Romelu Lukaku.

9.
The most fair play? There are a lot of them in this core, there are no bad guys. I would say Axel Witsel, however.

10.
The most enduring? Thorgan Hazard.

11. The best head game? Christian Benteke. He has a simply incredible vertical trigger and I am delighted with his selection. He will be able to render us serious services during certain matches.

12. The fastest ? Jeremy Doku. He has incredible explosiveness.

14. The strongest? It’s Romelu at all levels. Physically, he has become an extraordinary athlete who progresses every year. He is above the rest.

15. The most flexible? In principle, he is a keeper. As I took Courtois for the best left foot, I will say Mignolet…