The devastating cost of Covid-19 in Victoria laid bare: Virus-riddled state is set to hand down a massive budget deficit – but hopes major tax cuts will lure new businesses

The coronavirus pandemic and Victoria’s 112-day lockdown has decimated the state’s finances – with a $23.3 billion deficit and more than $150 billion of debt racked up.

However, Tuesday’s budget is also expected to include big tax cuts and incentives to lure global companies to the state, along with already-announced boosts for mental health and social housing.

The Andrews government will undertake record borrowing which will grow net debt to $86 billion in the 2020-21 financial year, before reaching $154 billion by 2023-24, documents obtained by AAP show. 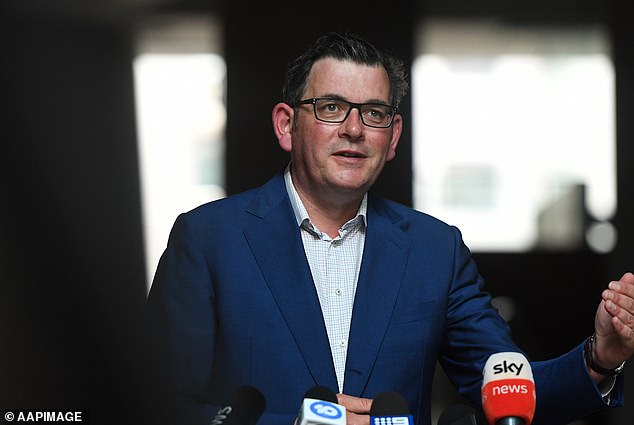 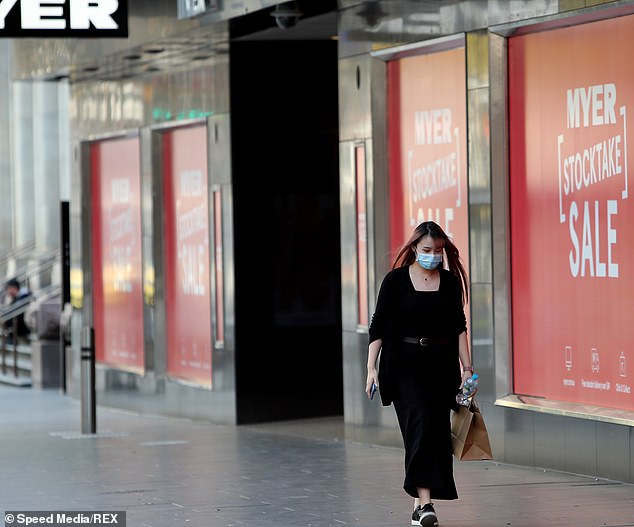 The state was already borrowing billions for major infrastructure projects before the pandemic hit.

Interest rates are at record lows, so increased borrowing is among the best ways to revive the economy and support Victorians, Treasurer Tim Pallas said.

‘This is a budget that puts the Victorian people first, with the support they need to recover and rebuild,’ he said in a statement on Saturday.

‘We’re following the blueprint of jurisdictions around Australia and the world, who are using their own budgets to protect household and business budgets.’

With economic output plummeting and unemployment skyrocketing as a result of the pandemic, much of the money borrowed will be spent on job-boosting infrastructure projects and social and business supports.

The government’s infrastructure spend is forecast to average $19.6 billion each year over the forward estimates – which the treasurer says is four times the 10-year average prior to 2014.

The government has already spent $13 billion to combat the coronavirus crisis, with funds allocated to the health system and direct economic support to help businesses survive and rebuild. 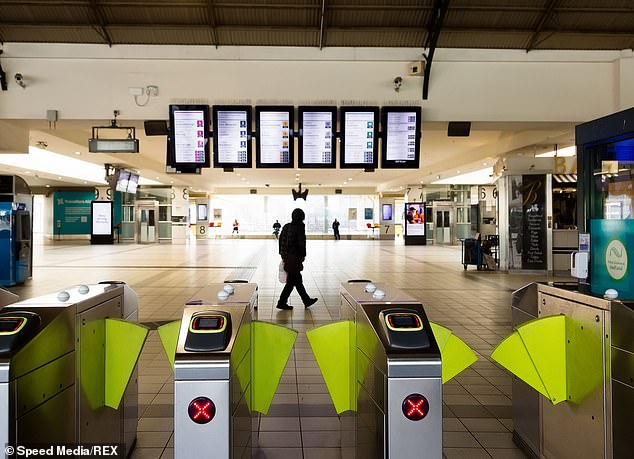 Some money will return to the coffers through a new distance-based levy for drivers of zero and low-emission light vehicles, to offset losses in fuel excise.

But more than $45 million is set aside in the budget to incentivise and accelerate the adoption of the vehicles.

Mr Pallas says Victoria is not alone in racking up a significant deficit, with no jurisdiction immune to the economic ruin caused by the pandemic.

‘We’re now in a better position than so many jurisdictions right around the world and our economy can return to a position of growth – and this budget gives it the kickstart it needs.’ 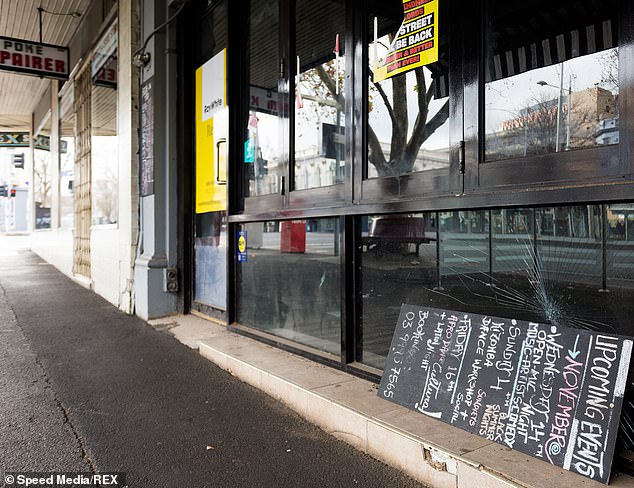