By Lawrence Booth for MailOnline

If Test five-fors all look similar in the book, then the one burgled by Dom Bess on the first day of Englands series in Sri Lanka was undeniably eccentric.

It wasnt that he bowled badly. Goodness knows, spinners send down enough long, thankless spells to earn the occasional day in the sun. But the Sri Lankan batting was such a catalogue of incompetence and ill luck that even Bess had to chuckle.

A breakdown of his wickets sounds more village green than Test arena: a reverse-sweep to slip, a long hop carved to backward point, a ricochet to the keeper via short legs ankle, a loose drive down the wrong line, another botched reverse-sweep. 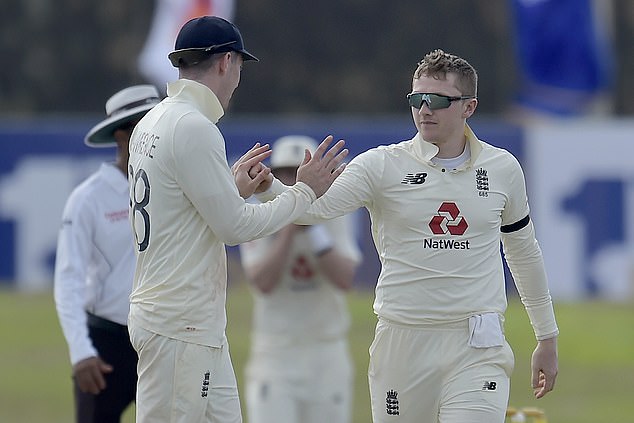 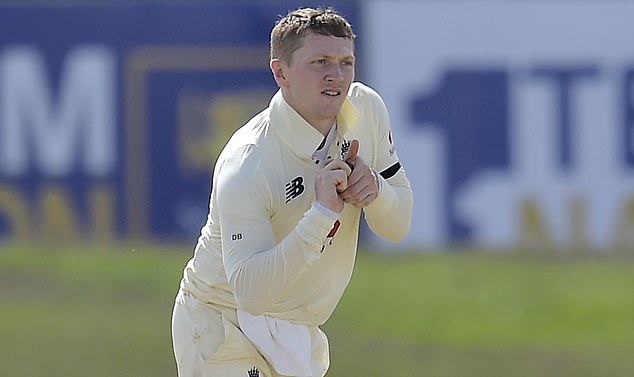 There are Test five-fors and there is Besss analysis of 10.1-3-30-5. Yet, by the end, he had the cheapest such haul by an England spinner in Asia since Nick Cooks five for 18 against Pakistan at Karachi in 1983-84. Its in the book now, for ever.

His good fortune could not have been better timed. When England last toured Sri Lanka in 2018-19, their 3-0 win was based on the 48 wickets shared by the spin trio of Moeen Ali, Adil Rashid and Jack Leach.

This time, Ali has caught Covid, Rashid has drifted out of the Test reckoning with a fragile shoulder, and Leach is playing for England for the first time since November 2019 in New Zealand.

If there was a worry about who was going to spin Joe Roots team into the ascendancy on this trip, Bess provided an answer no matter how he got there.

CricViz captured the madness of it all, using ball-tracking data to calculate that Sri Lankas expected score from their 46.1 overs was 146 for four, not 135 all out. Englands, meanwhile, was 98 for three from their 45 overs, not their actual 127 for two. 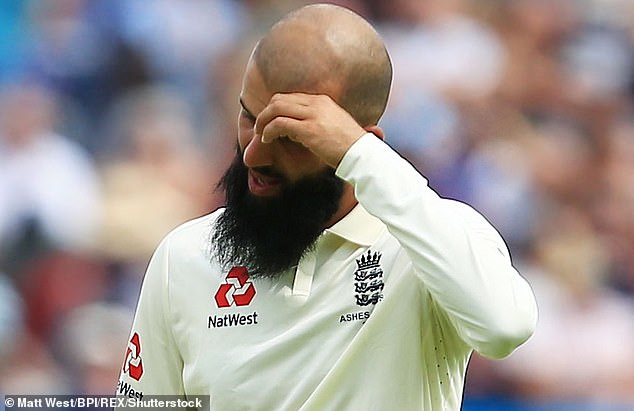 With Moeen Ali having tested positive for COVID-19, pressure was on Bess to perform in Galle

But Bess probably deserves some luck after a home season in which Stuart Broad hoovered up most of the West Indian and Pakistan wickets on offer, and briefly threatened to repeat the trick when he picked up three of Sri Lankas top four.

In those six summer Tests, Bess managed only eight wickets at 55 amid grumbles that he was unable to nail a consistent length the starting-point for any off-spinner with Test aspirations. In two of them, he didnt even bowl at all.

His five for 51 against South Africa at Port Elizabeth in January 2020 was beginning to feel too distant a memory.

Toiling away at the other end in Galle was Leach, his former Somerset colleague with whom Bess, now at Yorkshire, had not previously played a Test. And while Leach finished with one for 55 off 17 overs, he lost nothing in comparison.

For all the randomness of the days events, there was something instructive about the presence of two slow bowlers who learned their trade at Taunton, where Somersets turning pitches have often been met with sniffiness and sanctions by the ECB. 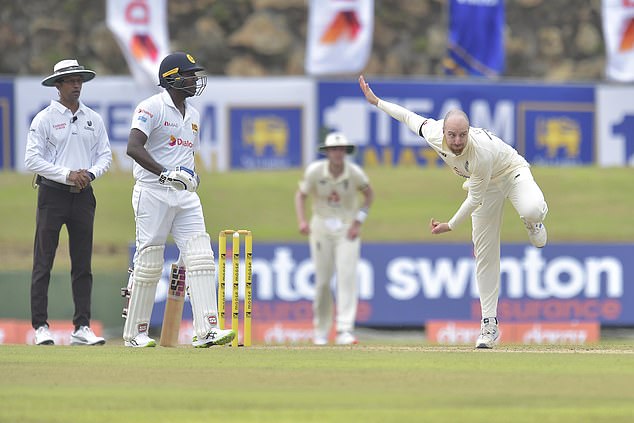 Jack Leach, who like Bess plays his county cricket for Somerset, also bowled well on day one 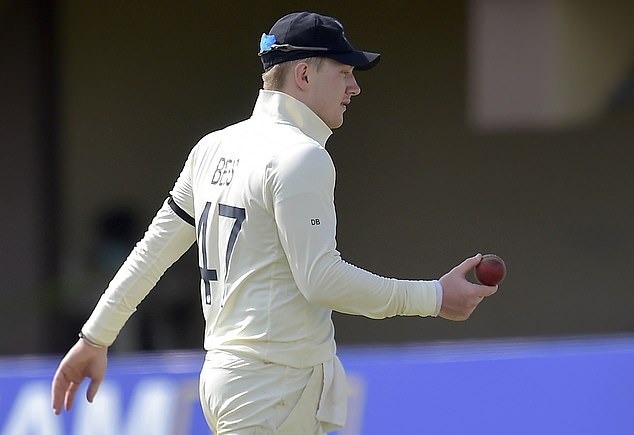 Some years ago, Northamptonshire suffered the same fate for daring to produce spin-friendly tracks. Yet Graeme Swann and Monty Panesar, both reared by the club, helped spin England to one of their greatest Test series wins, in India in 2012-13.

Galle is the first of six Tests in under eight weeks on the subcontinent, including four in India. Thanks in part to Somersets willingness to buck the trend of seam-friendly county greentops, England have a bowling attack that is vaguely fit for purpose.

The only concern is that Bess might have used up a winters worth of luck already.