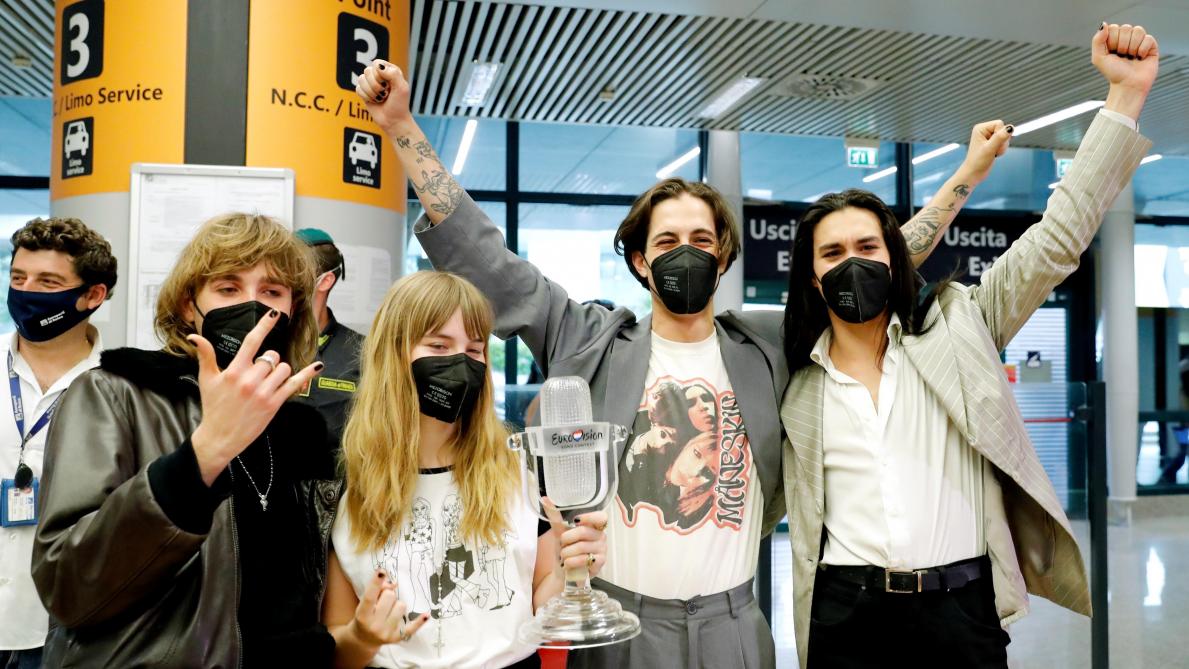 The delegation believes that the Italian victory was deserved in view of the results.

La France, 2nd in Eurovision, “has no intention of filing a complaint” while the winners are at the heart of a controversy, told “Parisian” Delphine Ernotte, boss of France Televisions , which manages the tricolor delegation, this Monday, May 24.

Damiano David, singer of the victorious Italian group, Måneskin, will undergo a drug screening after a video that has gone viral: filmed during the ceremony, we see it, without the images being very clear, in a posture assimilated by some Internet users to taking cocaine. What he denies.

“Whatever the result of the test, France has no intention of filing a complaint at all,” says Delphine Ernotte. “The vote is extremely clear in favor of Italy. She didn’t steal her victory and that’s what counts ”. Without recourse from France, the classification could not move any more whatever happens. “Eurovision is a healthy competition, without a big deal, with a lot of fair play and friendship between the teams and we must keep this spirit,” continues the manager. We want to win, but we will be happy to go to Italy next year. And we will win the fair. “

Barbara Pravi is not asking for anything

Barbara Pravi, who finished 2nd with “Voilà”, the best French ranking for 30 years, was also detached from the controversy surrounding the Italians. “Me, first of all, I don’t care a bit. These are things that don’t concern me. And above all what is real is that these are people who were elected and by the public and by the jury. Afterwards, if they take drugs, if they put their underpants upside down or something… It’s not my problem, ”she commented on Sunday evening in the 20 Hours of France-2.

The singer of Måneskin continues to refute the accusations, as he did at the press conference after the presentation of the trophy on Saturday in Rotterdam: “I do not do drugs. Please, guys. Don’t say that, really. No cocaine. Please don’t say that ”.