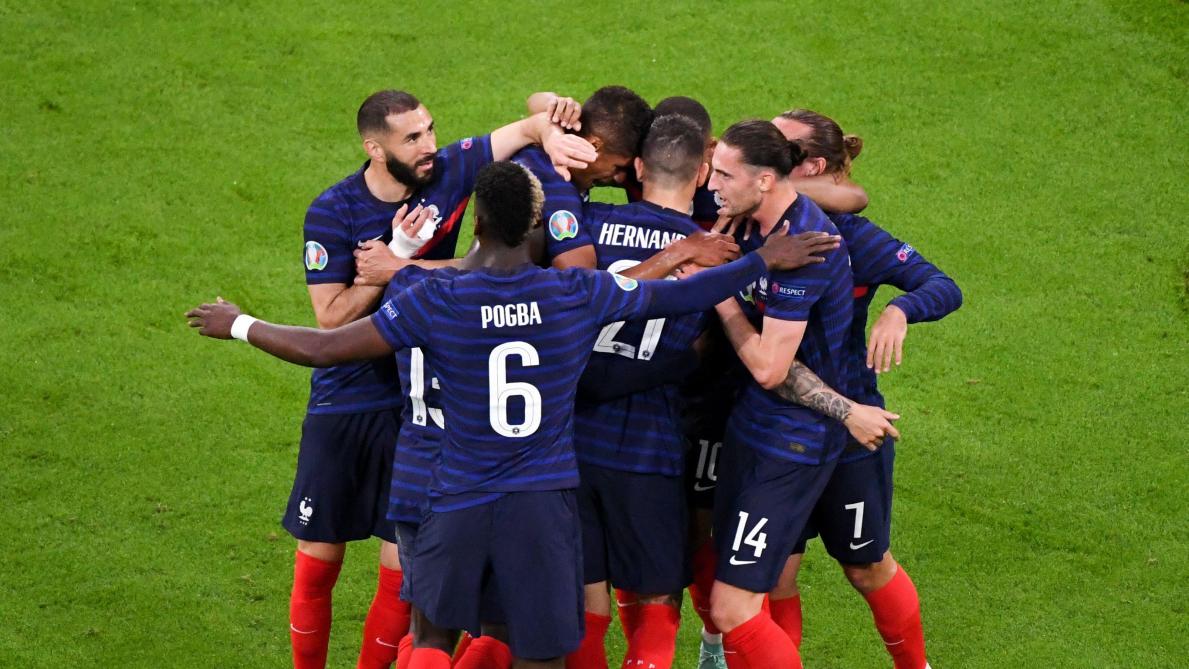 The victory of the Red Devils against Finland on Monday allowed the Blues to officially qualify for the round of 16, without playing.

La France validated this Monday evening, without playing, his ticket for the knockout stages of Euro 2020… Thanks to the Red Devils! Currently leading their group with 4 points, the French are now guaranteed to be part, in the worst case scenario, of the best four thirds in the group.

Thanks to the Devils’ victory on Monday evening, combined with Austria’s success against Ukraine earlier, two third-placed group, namely Finland in group B and Ukraine in group C, score a total of 3 points. Either one less than the French, who will therefore be whatever happens in the four drafted, even if they were to lose against Portugal on Wednesday, and finish 3rd in Group F.

At the same time, Switzerland in group A, the Czech Republic and England in group D, and Sweden in group E, have officially validated their tickets for the next round of the competition.