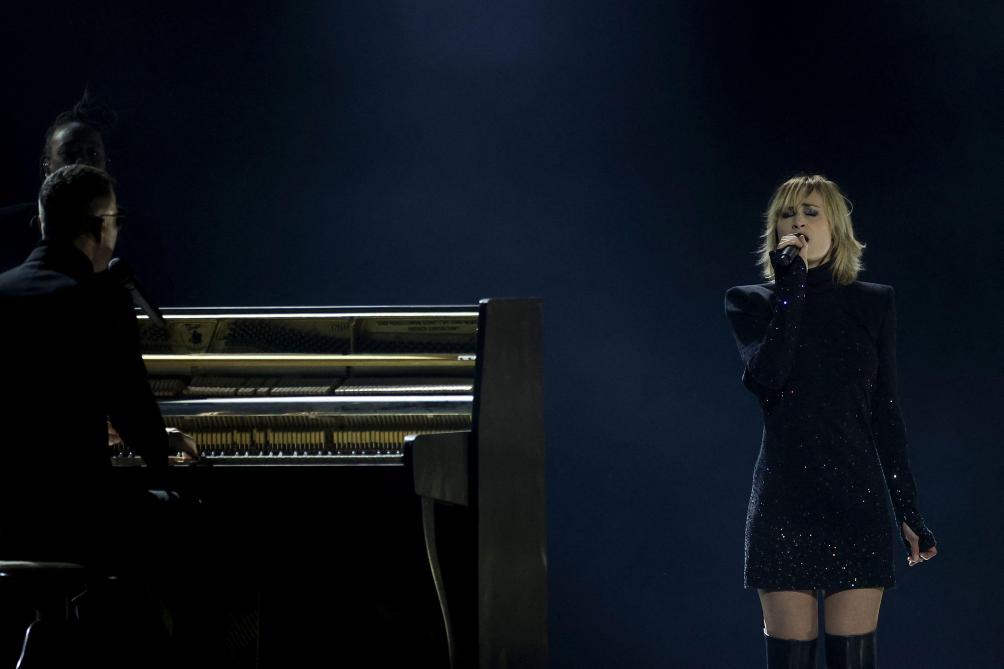 Hooverphonic defended the colors of Belgium and faced 25 other countries this Saturday evening in the final of the Eurovision Song Contest. Back in pictures on the performance of the Belgian group.

Lhe group Hooverphonic defended the colors of Belgium and faced 25 other countries this Saturday evening in the final of the Eurovision Song Contest. Back in pictures on the performance of the Belgian group.

In addition to Belgium, Norway, Israel, Russia, Azerbaijan, Malta, Lithuania, Cyprus, Sweden and Ukraine also secured their places for the final on Tuesday, on the occasion of the first semi-final. These countries were then joined on Thursday by Greece, Albania, Serbia, Bulgaria, Moldova, Portugal, Iceland, San Marino, Finland and Switzerland. Thanks to Duncan Laurence’s victory in 2019, the Netherlands were already assured of a place in the final. France, Spain, United Kingdom, Germany and Italy were also directly qualified.

The bookies have placed Italy (Måneskin, “Zitti e buoni”), France (Barbara Pravi, “Voilà”) and Malta (Destiny, “Je me cassse”) among the favorites. The Belgium as for it would have less than one percent of chances to win the contest. The last Belgian presence in the final dates back to 2017 with Blanche and her song “City Lights”. She had grabbed fourth place. Belgium won the competition only once, in 1986, thanks to Sandra Kim.

The results of the Eurovision Song Contest final will not be known until around 1 a.m. (Belgian time).