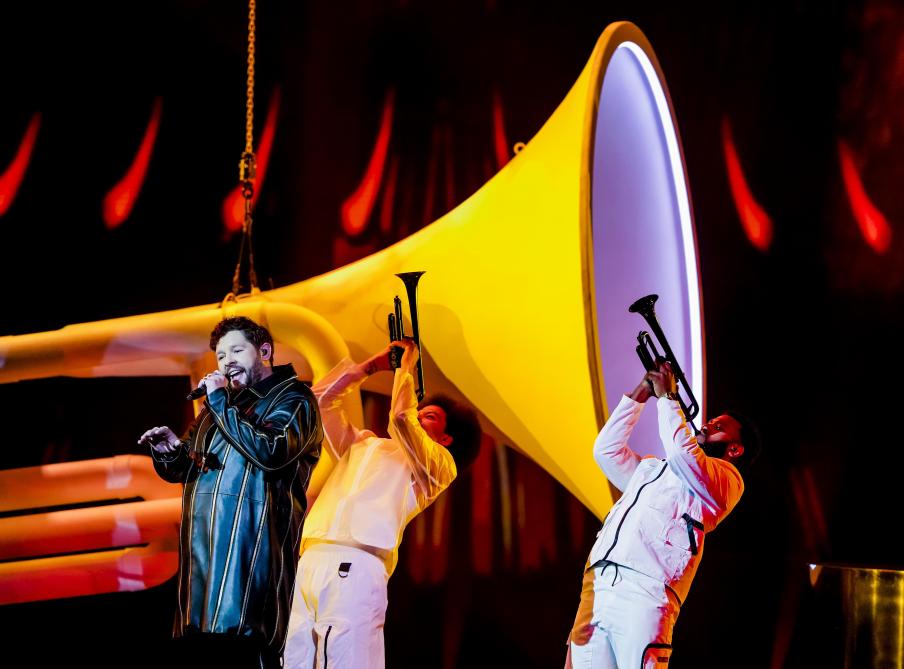 The Eurovision final once again showed its share of twists and turns this year and in particular with dotted zeros for some countries.

Great disappointment for Great Britain last night, during the Eurovision final. James Newman and his song “Embers” were not unanimous, far from it. Indeed, the country did not collect any points from the jury and the public. The country therefore found itself in 26th position in the ranking. Snubbed by the jury and the public, the singer still took the news with fair play and raised his beer in the direction of the cameras. This is not the first time that Great Britain has found itself last, it was already the case in 2019.

And to finish the standings, Belgium also faces disappointment. Hooverphonique did not convince to live up to its expectations. The group which thought to place in the top 5 ended up in 19th position with 71 points from the jury and three small points from the public.

Our French neighbors, for their part, came close to victory. However, it passes under their noses. The country is therefore entering its 44th year without a victory. The singer Barbara Pravi has however been supported by much of the international media. She was also congratulated by the French president on Twitter. His title “Voila” thus gained 499 points against the Italians Maneksin and their 524 points.

These results gave the lie to the bookmakers’ forecasts on a few points, having correctly presented only the positions of the top two countries in the ranking.

At the start of the campaign, Alberto Fernández aimed hard against macrismo because of the debt