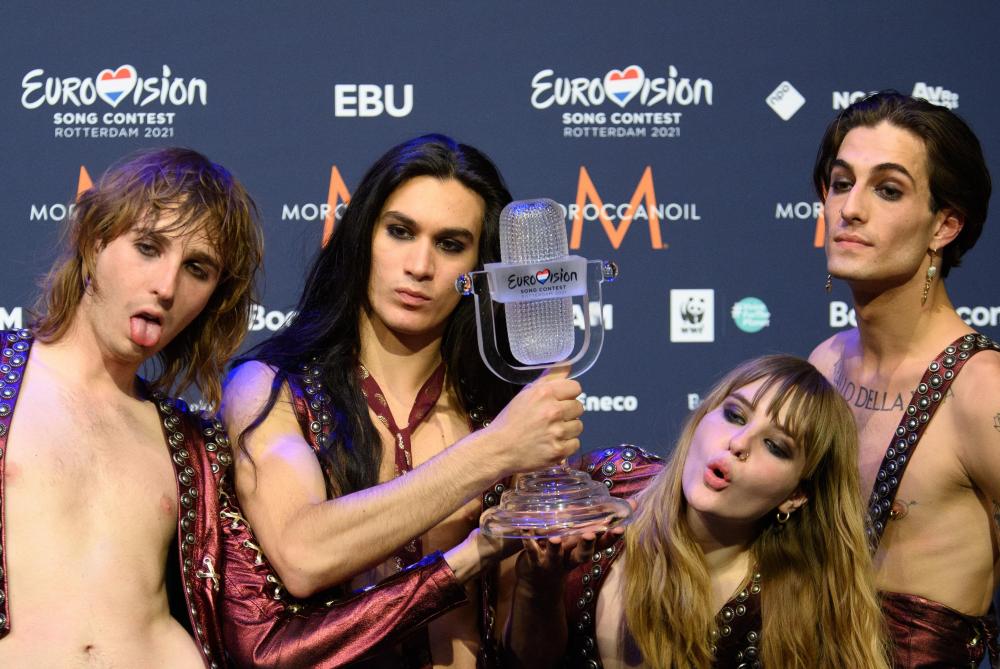 The track that allowed Italy to win the 2021 Eurovision Song Contest would be inspired by one of their songs, says Dutch group The Vendettas.

Thanks to their title “Zitti E Buoni”, the members of the Maneskin group have enabled Italy to win the 2021 edition of Eurovision. But since they won, the Italians have continued controversy. First, singer Damiano David was accused of taking cocaine live during the ceremony. But the anti-drug tests carried out a few days later finally revealed no trace of cocaine in the body of the singer of the rock group.

This time, it is the piece representing Italy in the competition that is the problem. Indeed, Joris Lissens, member of the Dutch group The Vendettas, declared that the track “Zitti E Buoni” was a plagiarism of his track “You want it, you’ve got it”, recorded in 1994.

« It sounds like our song to be mistaken. Together with the rest of the group, we immediately created a group on an app and we called it ‘El Plagio’. The question now is whether this is plagiarism. These young people were naturally not yet born at the time of our group. But like Maneskin said, ‘rock and roll never dies“, He said, reports BFM TV. For now, the group targeted by the complaint has not yet reacted.