Father-of-six, 44, who gorged on rum-and-raisin dessert balls at a friend’s party loses his licence after testing positive for drink driving

A Perth father-of-six who gobbled too many rum-and-raisin balls lost his driver’s licence for three months after testing positive for drink driving.

Tommy Keefe, 44, from the small town of Northam, Western Australia went to a friend’s birthday in Perth in August, but didn’t touch a drink.

The P-plater left to drive back to his hotel when a friend gave him a plate of the tasty brown rum balls to take with him. 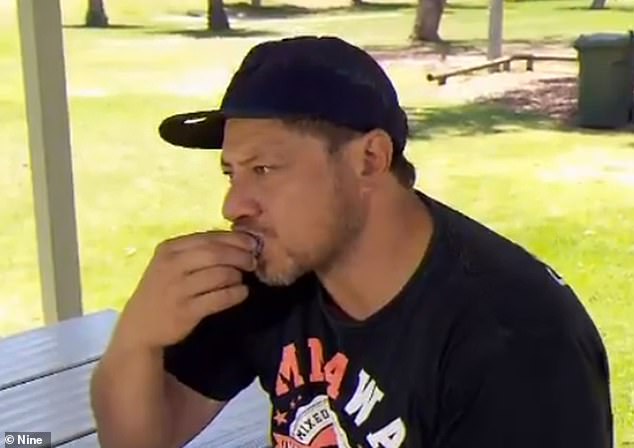 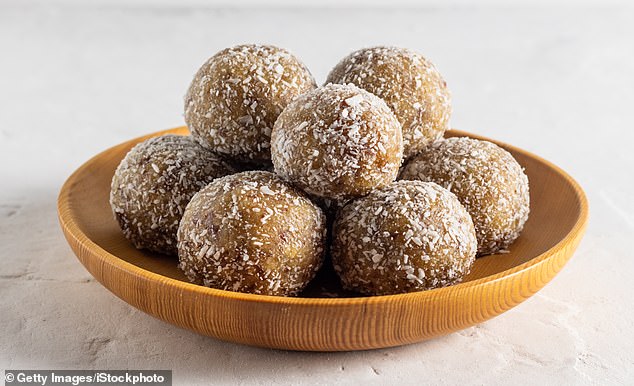 The father-of-six said he didn’t know the rum-and-raisin balls (pictured: stock image) were infused with alcohol. He thought they were flavoured with essence

He couldn’t wait to eat them so he tucked in while he was driving.

When police pulled him over for a breath test, he had no fear since hadn’t drunk any alcohol.

To his dismay he blew 0.02, well over the legal blood alcohol limit of zero for a P-plater in Western Australia. 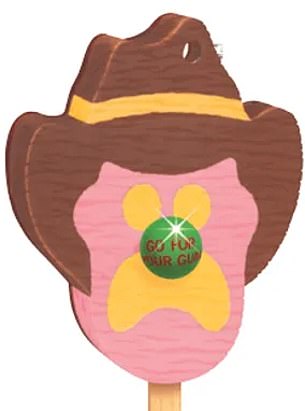 ‘I’ve had plenty of rum balls before and they haven’t been cooked with rum, it’s like essence or something like that.’

Mr Keefe, originally from New Zealand, said he’d never been charged with an alcohol-related offence before and it was an honest mistake.

The sweet but potent treat could have cost him his licence for nine months, but Perth Magistrate’s Court took pity on him.

‘I was looking at a nine-month suspension, which he downgraded it to three months and gave me the minimum of fines which I’m very thankful to the judge for doing it.’

Mr Keefe had his licence suspended for three months and was fined $200.

Rum balls are not the only treat that can make you unexpectedly ‘guilty’ of drink driving.

The innocent Bubble O’Bill icecream once caused a breathalyser to register a blood alcohol reading of 0.018.

The Frankston Magistrates’ Court then ordered him to buy and eat the icecream to test his claim.

After a few bites the man blew a blood alcohol level of 0.018. 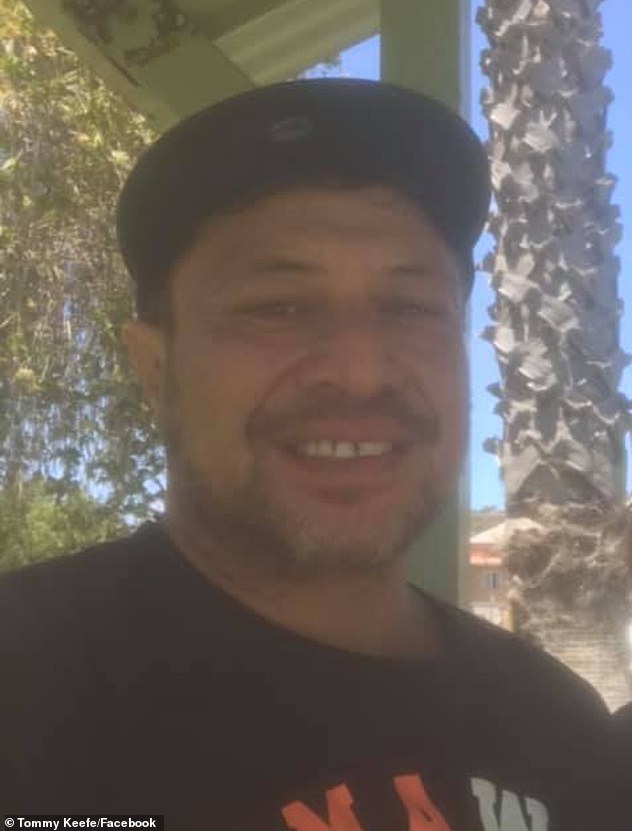 Tommy Keefe lost his license for three months even though a doctor says it’s unlikely he had any detectable blood alcohol level. The breathalyser test is only a proxy for blood alcohol

It prompted Victoria’s then-Assistant Commisioner of Police Ken Lay to warn drivers they could record false readings without consuming any alcohol.

“We are aware that a whole host of food, beverages, toothpastes, mouthwashes and the like can effect our preliminary breath tests and also interlock devices,” he told radio 3AW at the time.

Sydney Criminal Lawyers warn on their blog that alcohol from mouthwashes and cough medicines can  also be temporarily detected in your breath – but only for about fifteen minutes or so.

Doctor Joe Kosterich told Nine it was unlikely there’d been a case like this before, but people should be careful when eating alcohol-infused foods.