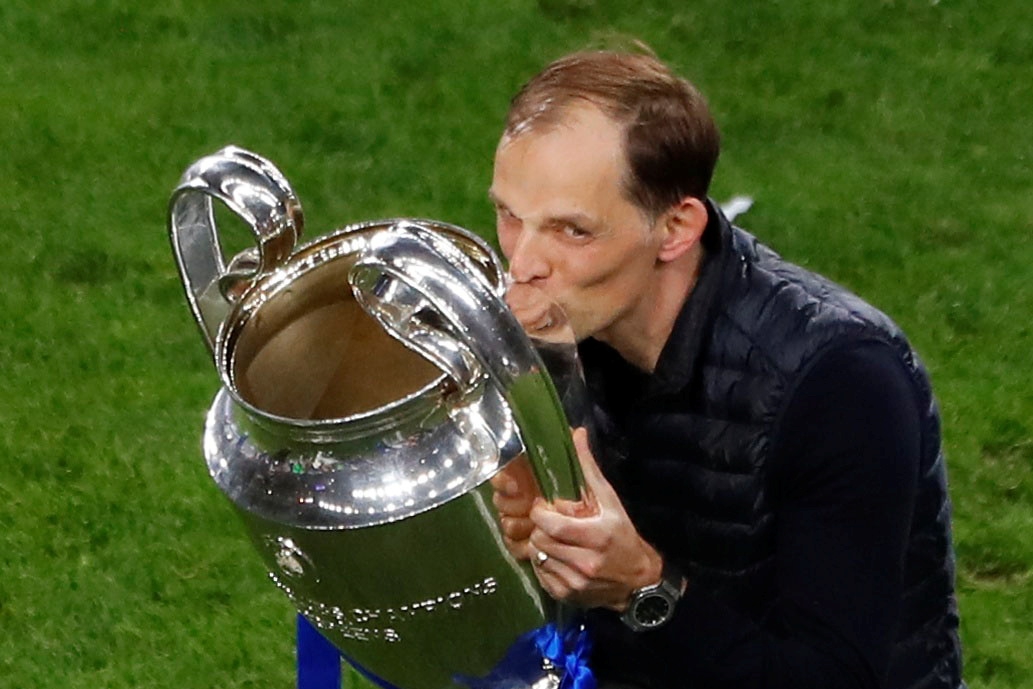 After winning the Champions League, German Thomas Tuchel has extended his contract with Chelsea for two seasons, until mid-2024, the club announced on Friday.

The 47-year-old German only arrived at Stamford Bridge in January this year, where he succeeded the fired Frank Lampard. Tuchel himself was fired from Paris Saint-Germain at the end of December. Before coming to the French capital, Tuchel coached Mainz (2009-2014) and Borussia Dortmund (2015-2017).

He signed a contract with Chelsea for a season and a half, with an option to extend. Saturday’s 0-1 win in the Champions League final against hapless Kevin De Bruyne’s Manchester City triggered that clause, leaving Tuchel now stuck in London until mid-2024. His previous contract was to expire after next season.

With an impressive run, the German still guided Chelsea to fourth place in the Premier League, so that CL participation was already certain before the final win. In the final of the FA Cup, Leicester City narrowly lost after a magnificent goal by Youri Tielemans. Tuchel’s thirty games at Chelsea yielded nineteen victories and only five defeats, but mainly only sixteen goals against. Despite all the offensive opulence at The Blues, the key to success proved to be defense.

“This extension could not have come at a better time,” said the success coach. “I am grateful for the opportunities I have been given at Chelsea and I am already looking forward to the future with ambition.”