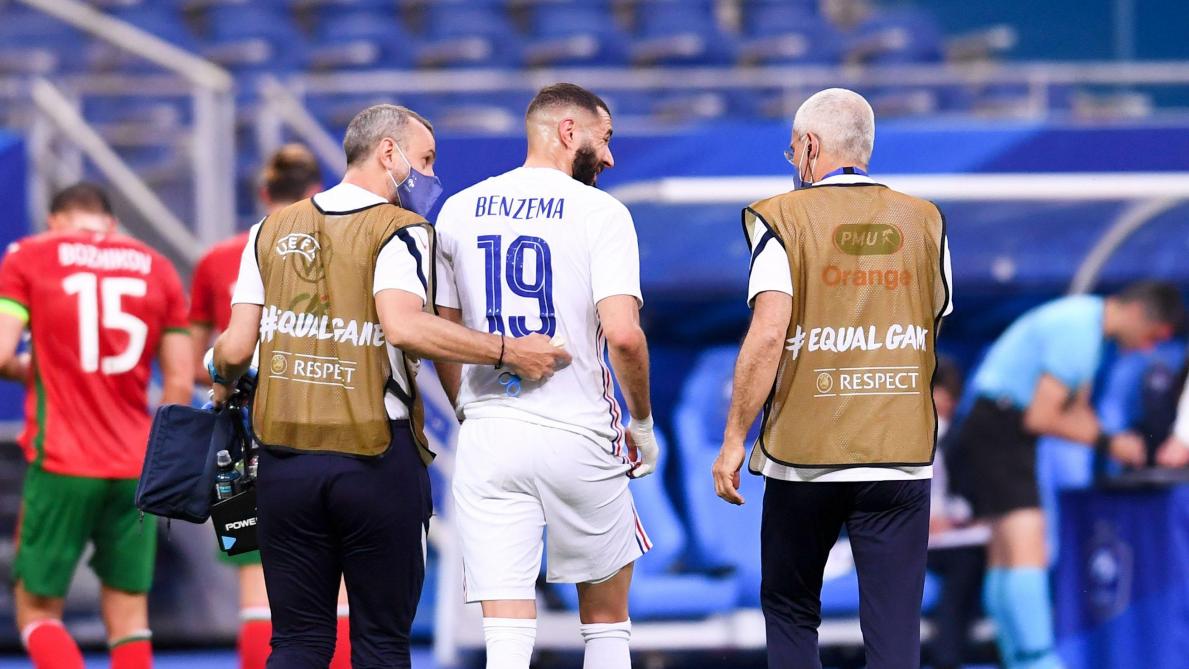 The Blues were able to count on a double from Giroud to fold the meeting, marked by the exit on injury of Benzema one week before France’s first match at the Euro.

LThe France team, quickly deprived of Karim Benzema out on injury, disposed of Bulgaria on Tuesday night in Saint-Denis (3-0), thanks to a double from Olivier Giroud seven days to launch his Euro against Germany .

The Blues will be worried about their Madrid striker, victim of a crutch, but they gained confidence in the game before challenging the Germans in Munich. Antoine Griezmann also scored (29th), before the double of the “super-sub” Giroud (83rd, 90th).