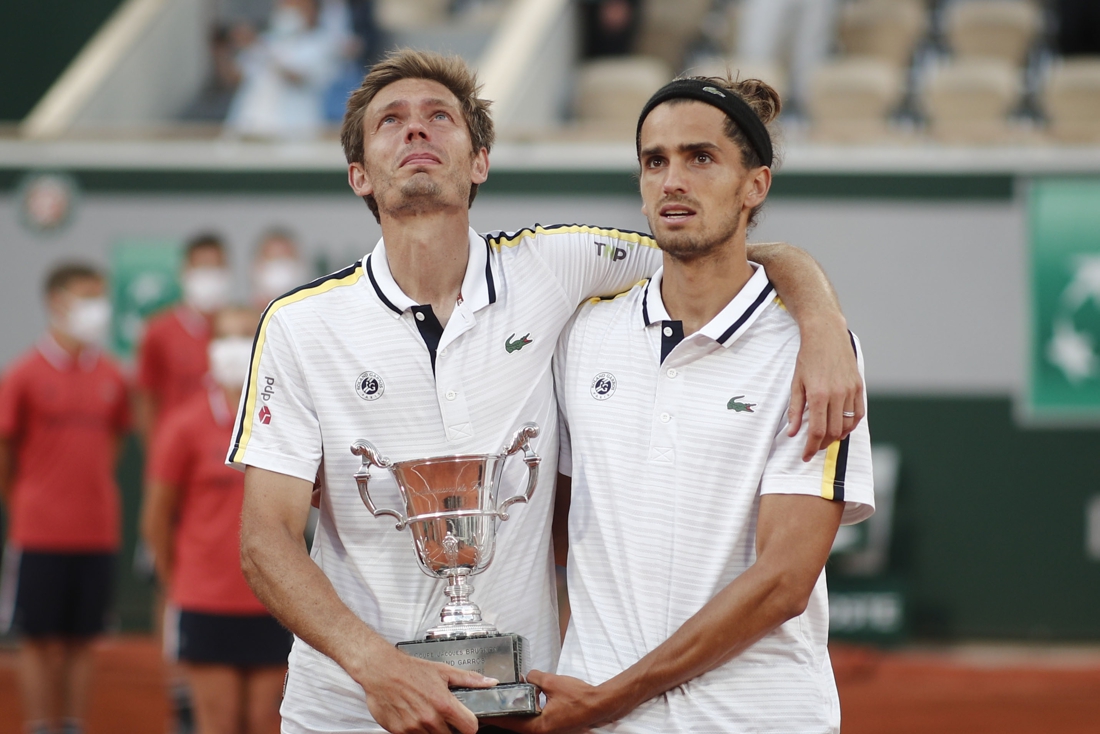 The French Nicolas Mahut and Pierre-Hugues Herbert won the doubles at Roland-Garros on Saturday in Paris. In the final they defeated Kazakhs Alexander Bublik and Andrey Golubev in 2 hours and 9 minutes 4-6, 7-6 (7/1) and 6-4.

The previous two years, the Germans Kevin Krawietz and Andreas Mies won the clay grand slam. Due to a knee injury of Mies, Krawietz had to play with a different partner this time. With the Romanian Horia Tecau he went out in the quarterfinals.