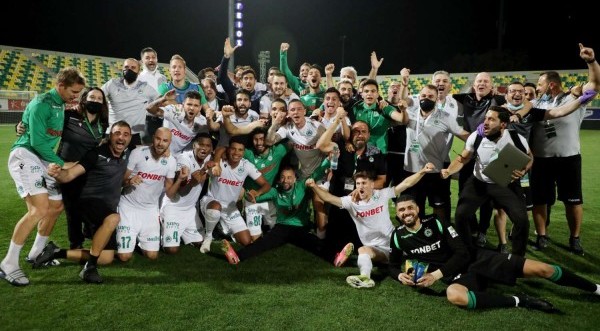 Statements by the leader of Omonia after winning the championship for the 21st time in its history.

“We had Europe and the difficult program, but we showed what a team we are. After the defeat by Apollon, they thought that they won the championship, but that was not the case. We knew from the beginning that we had a very good team and that whatever happened we went from game to game and now we are the champions. It was terrible what I see from the world. “Unfortunately, they were not close to us on the pitch, but we felt their support.”

On whether he will stay in the team: “We will now see with the team what will happen in the future. “Now is the time for celebration.”