Wealthy heir to the Arnott’s Biscuits empire and great-great-grandson of founder turns $760,000 into $8.2million with one savvy investment

By Andrew Prentice and Kirsten Jelinek

A stunning beachside apartment owned by the heir to the Arnott’s Biscuits empire has sold for $8.2 million.

The luxury unit inNoosa onQueensland’s Sunshine Coast, owned byMichael Arnott, was snapped up just four days after being on the market.

Michael is the great-great-grandson of Arnott’s Biscuits founder William Arnott. 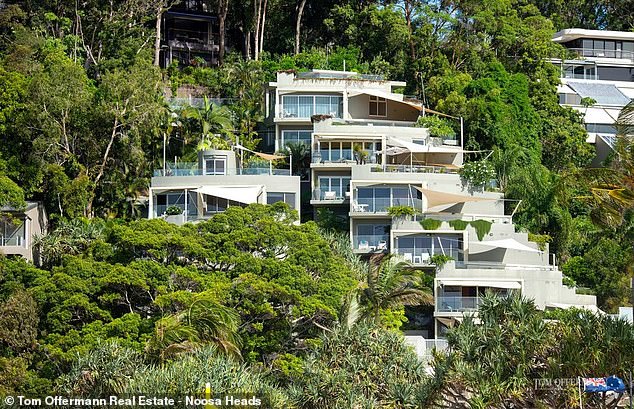 The luxury apartment in Noosa, (pictured above) on Queensland’s Sunshine Coast, has recently been sold 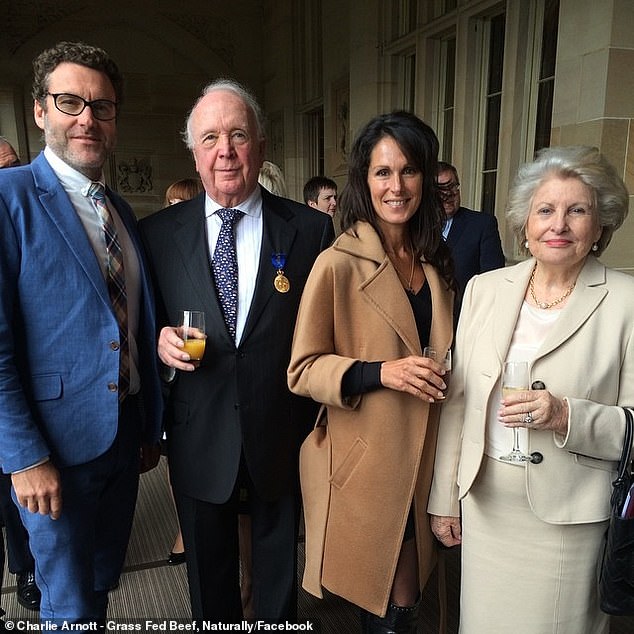 The Arnott family (pictured above) have sold the luxury retreat owned by Michael Arnott (pictured second to left), who is the great-great grandsonof Arnott’s Biscuits founder William Arnott

Real estate agent Tom Offerman said the unit was snatched up by a client trying to get their foot in the estate’s sought-after property market.

The estate’s premium properties are in high demand, with the pandemic driving prices up – with agents footing million dollar deals in days. 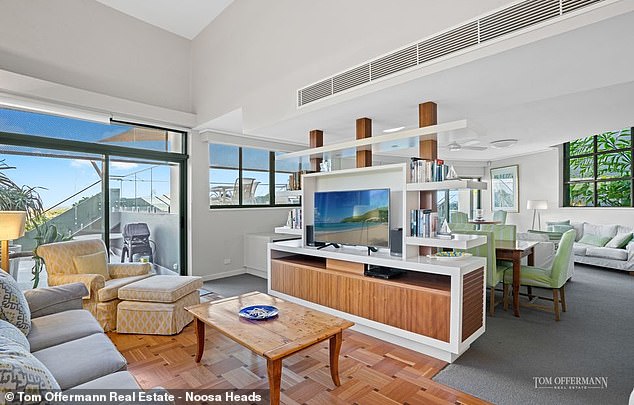 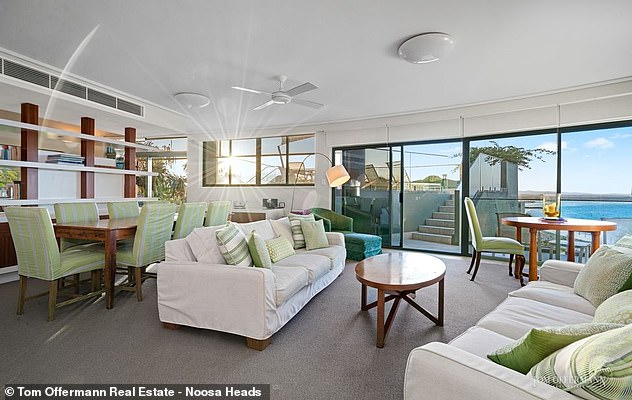 When agents Tom Offermann and Luke Chen listed the property for sale, the pair were reportedly ‘flooded’ with emails and phone calls as soon as the apartment went live on the website.

Founded in 1865, Arnott’s Biscuits is Australia’s largest producer of biscuits andthe second-largest supplier of snack food in the country.

Some of their more popular products which fly off the supermarket shelves include Tim Tams, Mint Slices, the Choc Monte, SAO cracker biscuits and Milk Arrowroots.

Mr Arnott had 12 sons who continued their father’s legacy after his death. 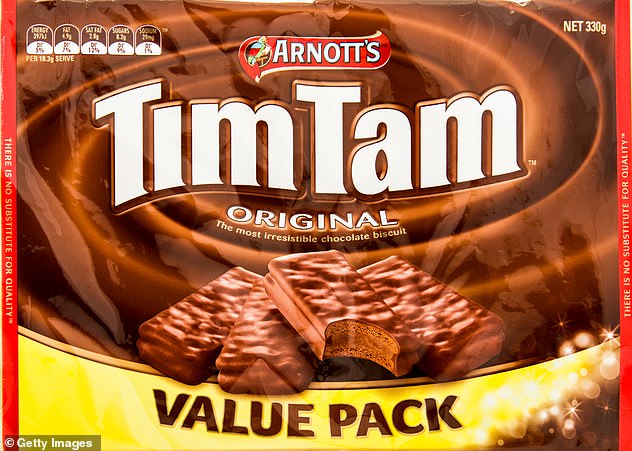