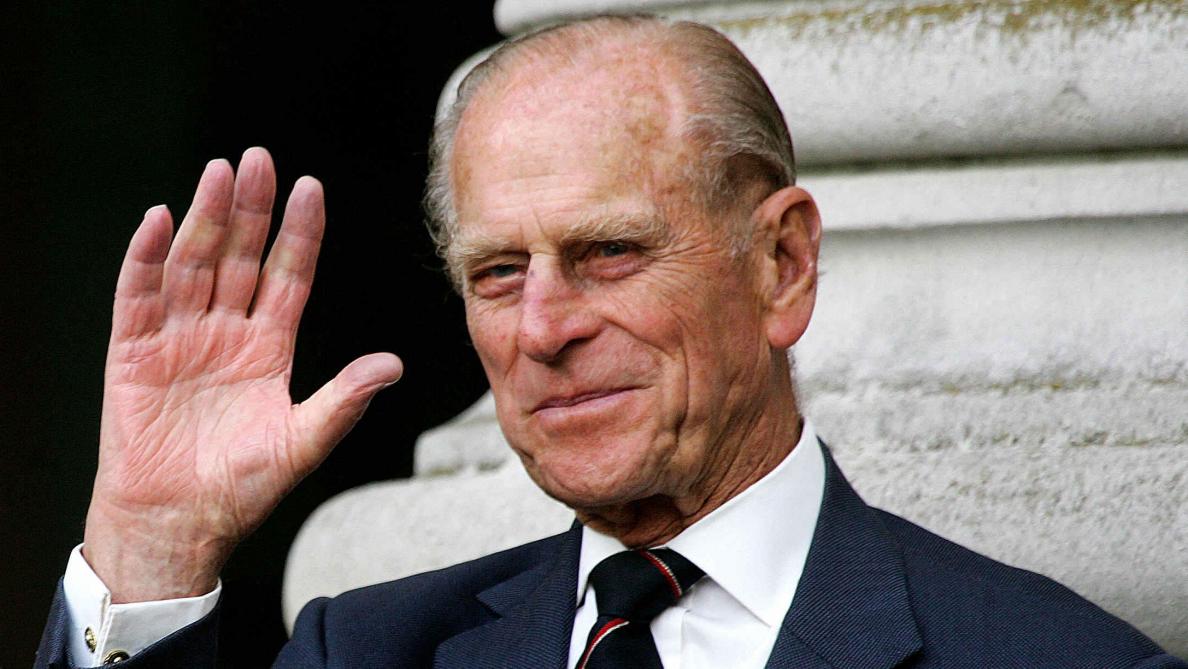 This fortune was estimated at 30 million pounds.

April 9 was marked by the death of Prince Philip at the age of 99, shortly before reaching his 100th birthday. Since then, elements of his will have been revealed. If the Duke of Edinburgh of course left the majority of his fortune to his wife, Queen Elizabeth, a source close to Buckingham Palace revealed to the Sun that the prince had also thought of rewarding three members of his staff, reports Le Figaro.

« Unlike some other royals, Prince Philip will be generous to the three men who cared for him The source said. ” They are his private secretary, Brigadier Archie Miller Bakewell, his page William Henderson and his valet Stephen Niedojadlo
».

These three men, close collaborators of Prince Philip, at his service for many years, accompanied him to the end. This is why the Queen’s husband insisted on including them in his will, to thank them for their work and dedication. His fortune was estimated at 30 million pounds.