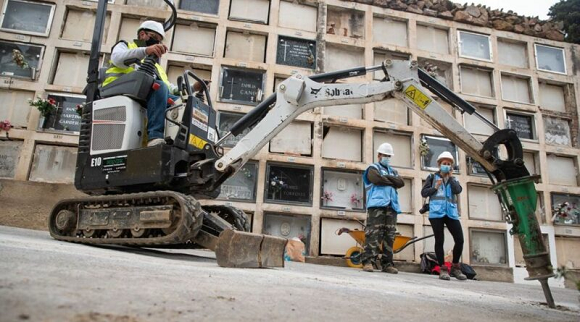 Pablo de la Torriente, Cuban writer and militiaman who died on the Madrid front in December 1936, could be closer to returning to his country today, more than eight decades later. Photo: Department of Justice.

Pablo de la Torriente, Cuban writer and militiaman who died on the Madrid front in December 1936, could be closer to returning to his country today, more than eight decades later. He was tried to repatriate by the poet Miguel Hernández, with whom he befriended in the Fifth Regiment of Popular Militias, and who moved his body from Madrid to Barcelona by car, but from there he could do no more. His body was left in a niche of the Montjuïc Cemetery, waiting to be able to board, and it was not until this Wednesday that work began to open the common grave in which his body is believed to be, according to the testimonies collected by historians. 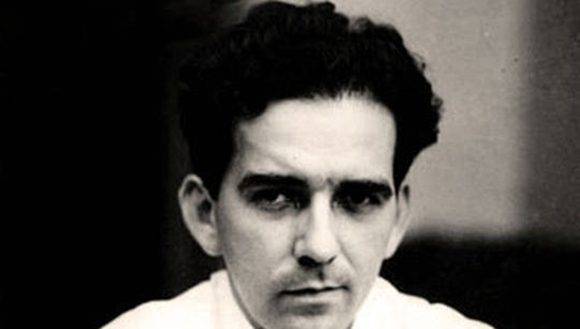 The Minister of Justice of the Generalitat, Ester Capella, the Councilor for Citizenship Rights of Barcelona, ​​Marc Serra, and the consul general of Cuba in the city, Alain González, have participated in an act to remember his figure while, a few meters away, an excavator began to drill the pavement of that point of the cemetery where there is a grave with, apparently, eleven bodies. The site is right next to niche 3,772, where Pablo de la Torriente’s remains were until 1939. After the war, his body was exhumed and, according to testimonies of the time, buried a short distance from there.

“It is the beginning of your journey back home”, proclaimed the Cuban consul. But for this there is still. First, it must be confirmed that the body is indeed in the pit. And to achieve this, archaeologists must extract the DNA of the deceased and match it with that of relatives. Beyond the case of De la Torriente, the Generalitat will also be able to verify whether the rest of those buried are reprisals during or after the Civil War.

De la Torriente is little or nothing known in Spain, but in Cuba he is remembered as a leading journalist from the first half of the 20th century, a writer who faced the dictatorship of Gerardo Machado, who had to go into exile several times to New York and that was an example of internationalism when fighting against the Franco uprising far from home. Today it gives its name to the Pablo de la Torriente Brau Cultural Center in Havana. 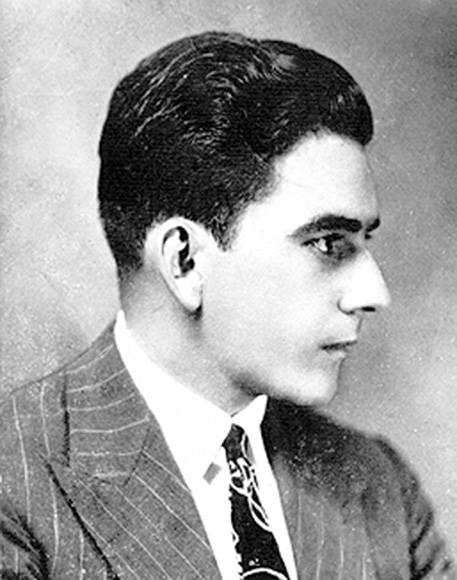 Pablo was a correspondent for the New Masses magazines, of the American left, as well as El Machete, of the Communist Party of Mexico, and Red Flag, of Havana. Writers such as Ernest Hemingway, John Dos Passos, Langston Hughes, Eugene O’Neil, Upton Sinclair, and other intellectuals collaborated with the New Masses at different times. Photo: Taken from Juventud Rebelde

Born in Puerto Rico and settled in Cuba with his family since he was a child, De la Torriente decided to travel to Spain as a correspondent as soon as the Civil War broke out, although he quickly enlisted to fight with the Republicans. “I am going to Spain now, to the Spanish revolution, where today the anguish of the world of the oppressed palpitates”, he wrote in his correspondence from New York.

From the beginning, he alternated his chronicles with his participation in the war, assuming the position of political commissar in the battalion of Valentín González, ‘El Campesino’. It was on the Madrid front where he met the young Miguel Hernández, of whom he wrote down at the end of November 36: “I discovered a poet in the battalion, Miguel Hernández, a boy considered one of the best Spanish poets […] We have been working on plans to publish the brigade newspaper and the creation of one or two wall newspapers “. The friendship between the two, however, did not last long, since the Cuban fell in combat a month later, on December 19, in a confrontation in Majadahonda.

The mark that De la Torriente left on Miguel Hernández was such that he dedicated the poem Second Elegy to him –The first made reference to Federico García Lorca–, which included verses such as the following: “Pablo de la Torriente / you have stayed in Spain / and in my fallen soul: / the sun will never set on your forehead, / the mountain will inherit your height / and your courage the bellowing bull ”.

The body was initially buried in the Chamartín de la Rosa Cemetery, in Madrid, but months later, before the advance of Franco’s troops, Miguel Hernández and another poet, Antonio Aparicio, transferred his body to Barcelona with the intention that he could be repatriated. This is how the latter wrote it. The body of the Cuban writer was buried in niche 3,772 on June 13, 1937, but due to the war, according to the Generalitat, the repatriation could never be undertaken.

Decades later, and as a result of the investigations carried out by the Amical association of the International Brigades, it became known of that grave in which De la Torriente and other bodies were to be found. In 2018, the Generalitat, the City Council and the Consulate General of the Republic of Cuba signed an agreement for the recovery works, which began this Wednesday, and eventual repatriation.