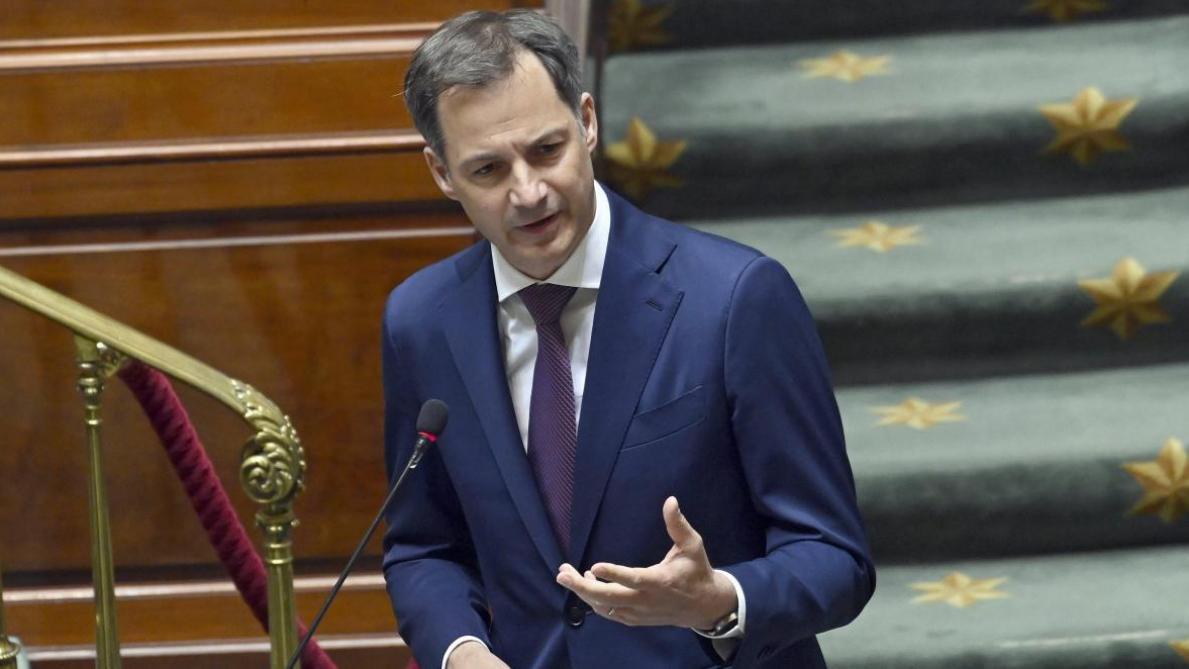 The government will now have to reach an agreement on the wage margin.

Lhe social partners have not been able to reach an agreement on the wage increase for the next two years. They sent a letter to Prime Minister Alexander De Croo (Open Vld) to officially announce it, they said on Friday.

This is a simple formality because the unions and employers’ organizations had already noted the failure of negotiations on Thursday and had warned the government.

In their letter, the social partners have therefore confirmed this and also indicate that they will continue to discuss other files, in particular early retirement or end-of-career jobs.

There was too much of a gap between unions and employers regarding wages and working conditions in the private sector. The union common front estimates the maximum wage margin, excluding the index, of 0.4% insufficient and considers that more substantial increases are possible in certain sectors, especially those which have withstood the coronavirus crisis. For employers, the current crisis linked to the pandemic constitutes the worst economic crisis since World War II. He therefore believes that we must therefore be realistic.

The government will now have to reach an agreement on this wage margin.