‘It’s definitely not going to be 0-0!’: Ole Gunnar Solskjaer’s pre-match prediction comes back to haunt him as Manchester United and Leeds play out goalless stalemate at Elland Road… with fans inisting he ‘jinxed it’

The Manchester United boss was adamant there would be goals as his side took on Leeds at Elland Road. Unfortunately for the Norwegian, he was left red faced at full-time.

His promise of an entertaining, end-to-end clash didn’t quite materialise as planned with the two sides playing out a 0-0 draw. 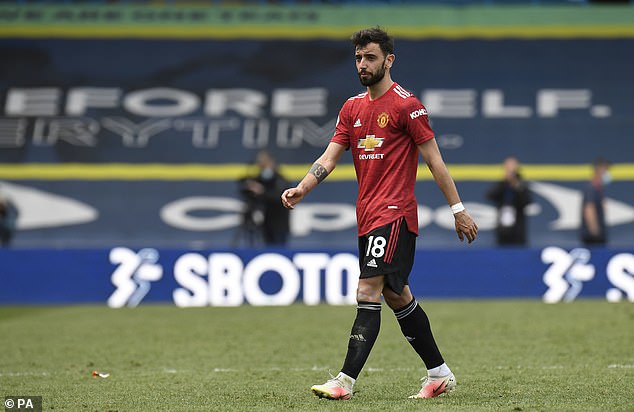 It’s easy to understand why Solskjaer expected goals. The previous encoutner at Old Trafford finished 6-2 to the the Red Devils with a total of 43 shots, the most of any Premier League game this season. 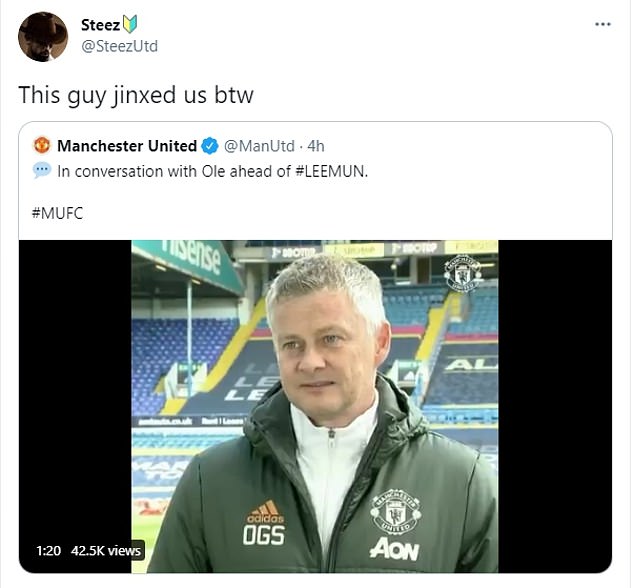 It was a much different story on Sunday, however.United struggled to breakdown a resolute Leeds defence and the two teams managed a combined total of 22 shots with seven on target.

Fans believe Solskjaer’s comments jinxed his side, with one posting on Twitter: ‘Solskjaer literally promised us that it’s not going to be 0-0 and then jinxed himself’.

Another shared the club’s video and wrote: ‘This guy jinxed us by the way.’

United captain Harry Maguire admitted that his side will have to improve if they are to beat Europa League opponents Roma and Liverpool next weekend. 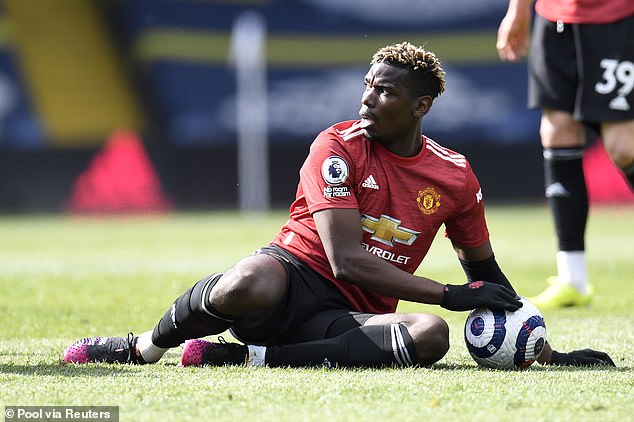 He told Sky Sports: ‘It’s a big week. We need to improve on today, for sure, we need to be more clinical in the final third.

‘Obviously Roma in the Europa League is going to be a tough tie, but it’s one we are looking forward to, and then Liverpool at Old Trafford.

‘It’s a big week, but we’ve got to go into it full of confidence and try to improve on what we’ve shown today.’