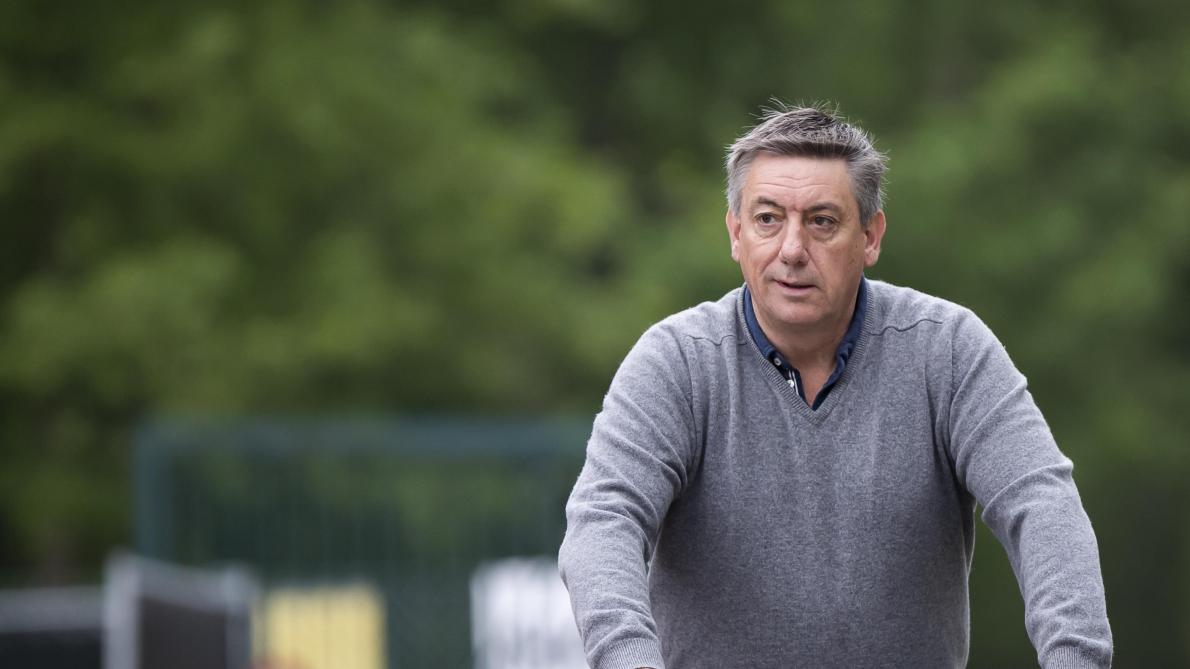 He hopes to be able to relax other measures during the summer.

Through Writing with Belga

LFlemish Minister-President Jan Jambon believes that this summer further relaxations should be possible in the hotel and restaurant sector, provided the figures go in the right direction. He said it on Sunday in De Zevende Dag on Eén. The point will be discussed on Friday at the next meeting of the Concertation Committee.


The Concertation Committee agreed last Friday to provide a uniform closing time for the restaurant sector, when interior spaces will be authorized to reopen from June 9. From then on, it will be allowed to open from 5 a.m. to 11:30 p.m. However, measures such as the distance of one and a half meters, the wearing of a mouth mask when traveling and a maximum four people at a table will still apply.

Jambon looks forward to the next government meeting, which will look at the July and August social contacts. He believes that it should be possible to make the four-person rule a little broad in July and August, and then drop it in September. This on condition that no variant appears and that the figures continue to evolve favorably.

He also warned that the coming months will be “the summer towards freedom”, “but not the summer of freedom”. In other words, it can only work if we keep all the measures in place.