‘I was at rock bottom’: Jess Impiazzi reveals she attempted suicide after she discovered her ex-husband Denny Solomona had ‘cheated on her’

By Rianne Addo For Mailonline

Jess Impiazzi has revealed she attempted suicide after she reportedly discovered her ex-husbandDenny Solomona had cheated on her.

In a new interview, the Ex On The Beach star, 31, who secretly tied the knot to the rugby footballer, 27, in 2016, said she reached ‘rock bottom’ as she realised her 15-month marriage was coming to an end during a trip to visit his family in Melbourne.

The actress recalled fleeing to a nearby hostel when she found out about her spouse’s alleged infidelity, before she was visited byparamedics after drinking heavily. 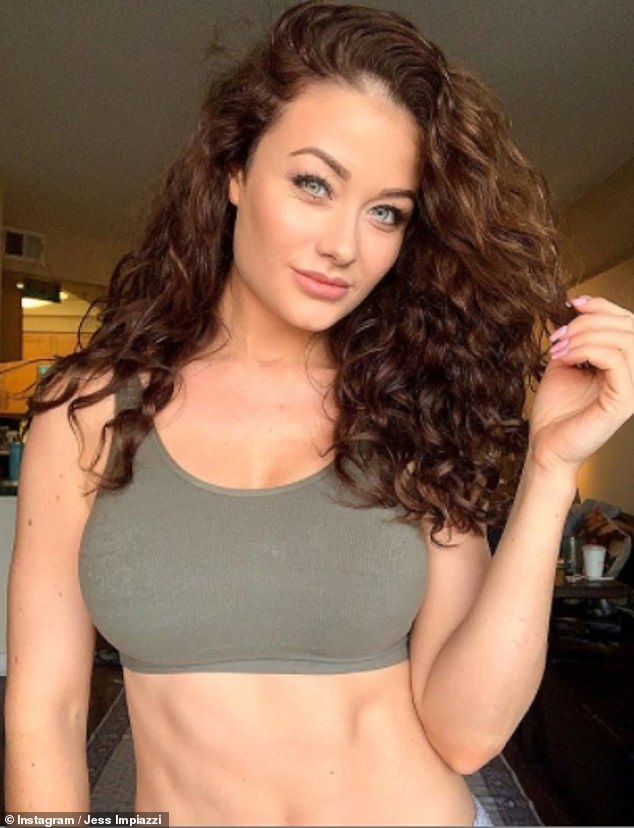 ‘I was at rock bottom’:Jess Impiazzi has revealed she attempted suicide after she reportedly discovered her ex-husband Denny Solomona had cheated on her

The influencer reflected: ‘On the second night of visiting his family I found out he had cheated on me.

‘I thought, ”This cannot be happening”, and went off to a hostel and was drinking a lot. I had never felt so lost in my life and I made an attempt on my life. Denny knew I was in trouble and sent paramedics.

‘Afterwards, I thought, ”This is your rock-bottom, now it’s time to build. There is no chance you are living like this any more”. Since that day I can see my own emotions clearly. And I’ve had no physical side-effects. I make sure I am fit and healthy.’

Jess, who insisted she’s now in a better place, is now believed to be single, while Denny recently welcomed his first daughter Roux, seven months, with partner Holly Unsworth.MailOnline has contacted Denny’s representatives for further comment. 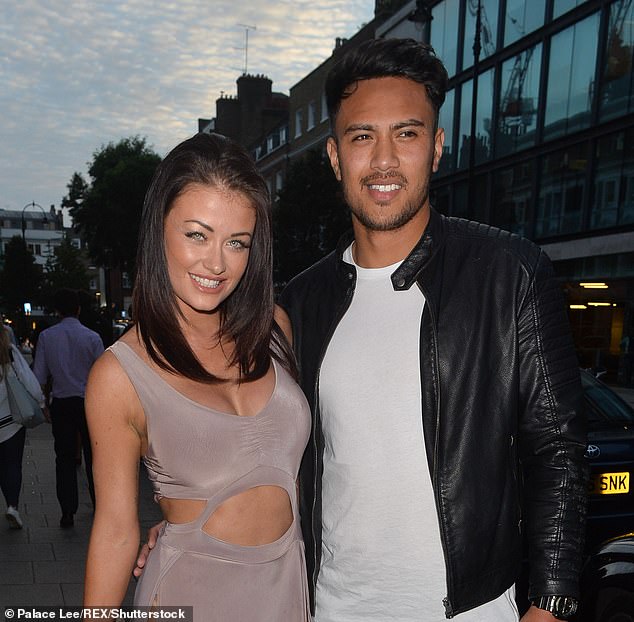 Former couple: The Ex On The Beach star, 31, secretly tied the knot to the rugby footballer, 27, in 2016, but their marriage ended less than two years later (pictured in 2015)

The Wandsworth native added to The Sun that the ordeal was not the only time she tried to take her own life, as her first suicide attempt came when she was 18 after years of suffering PTSD and depression following her difficult childhood.

What is post-traumatic stress disorder (PTSD)?

People with PTSD often suffer nightmares and flashbacks to the traumatic event and can experience insomnia and an inability to concentrate.

Symptoms are often severeenough to have a serious impact on the persons day-to-day life, and can emerge straight after the traumatic event or years later.

PTSD is thought to affect about 1 in every 3 people who have a traumatic experience, and was first documented in the First World War in soldiers with shell shock.

People who are worried they have PTSD should visit their GP, who could recommend a course of psychotherapy or anti-depressants.

The screen star missed out on ascholarship at The Italia Conti Academy Of Theatre Arts in 2007 to care for her mum Debbie as she suddenly became blind.

Debbie developed uveal effusion syndrome – a rare condition that causes fluid to build at the back of the eyes.

A year before, The Seven Film star – who recently released her memoir Silver Linings – faced another family tragedy when her beloved 13-month-old nephew died of meningitis and septicaemia in her care.

On the catalogue of events, she previously told New! Magazine: ‘From a young age I had to deal with a lot of domestic violence, then my nephew died and my mum went blind- it was one thing after the other.

‘It was a big build-up of all of that together.When I found out I had PTSD and had the tools to overcome it, I realised that if I hadn’t I’d probably still live in this terrified state all the time.

‘What I didn’t realise is because I had PTSD I was prone to depression and would get highs and lows.’

Decades later, Jess has managed to form a fledgling career for herself as an actress after first finding fame on reality shows like Ex On The Beach and Celebrity Big Brother.

In 2019, the TV star moved to LA with her then-boyfriend, former Hollyoaks star Charlie Chapman, who she split from months later.

The thespian was also linked to American actor Charlie Sheen, 55, in 2016, but has since confirmed they were just friends.

For confidential support call Samaritans on 116123 or visit www.samaritans.org