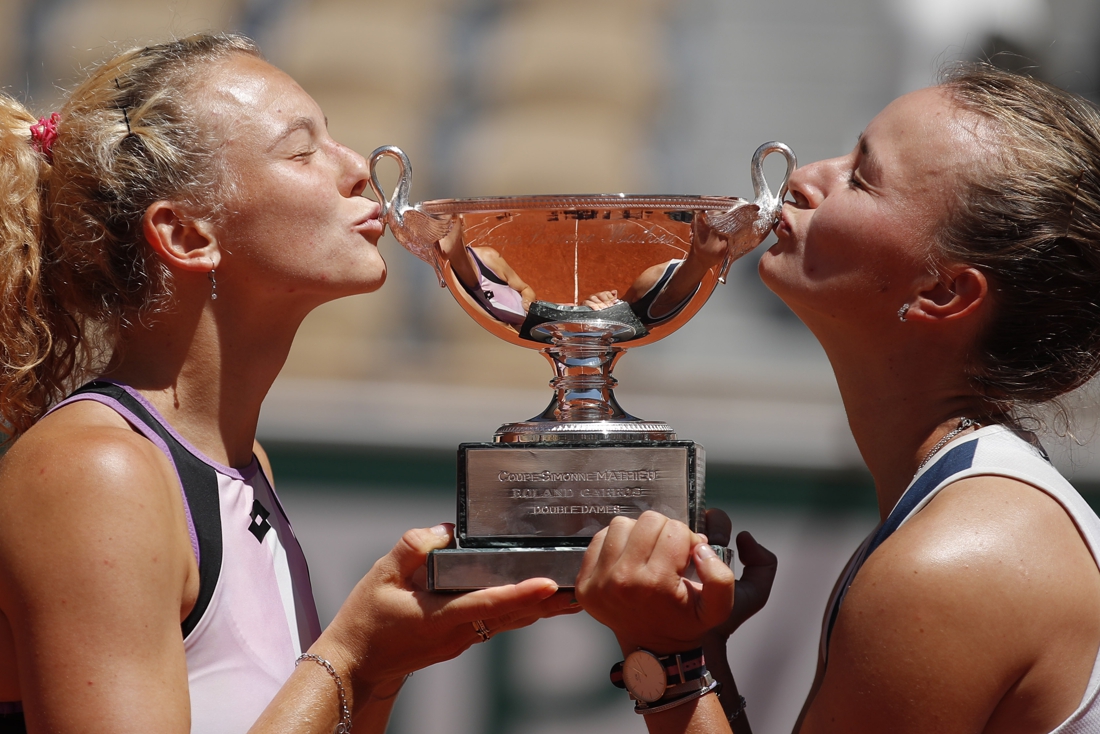 Czech Barbora Krejcikova won the women’s doubles at Roland Garros on Sunday, the day after her overall victory in the singles.

Together with her compatriot Katerina Siniakova, she defeated American Bethanie Mattek-Sands and Polish Iga Swiatek in the double final 6-4 and 6-2, who won the singles tournament last year.

Krejcikova and Siniakova achieved their third grand slam title in the women’s doubles, together they took the overall victory at Roland Garros and Wimbledon in 2018.

On Saturday, Krejcikova defeated Russian Anastasia Pavlyuchenkova 6-1, 2-6 and 6-4 in the singles final.

The French Mary Pierce was the last – until now – to succeed in the double on the Parisian clay in 2000.