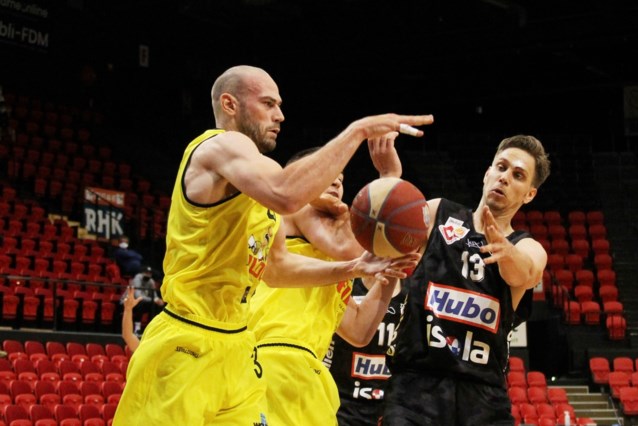 The American comes from Ukrainian Khimik, where he became top scorer with an average of eighteen points. After Milos Bojovic (Liège), Jonas Delalieux (Leuven) and Justin Gordon (Newcastle), it is already the fourth reinforcement for the Limburgers with a view to next season.