A 21-year-old man has been charged with stabbing another man with a nail punch, allegedly leaving the sharp tool lodged in his face.

The incident occurred at a home on Jindabyne Circuit in Woodcroft, in western Sydney, when two men arrived to buy an item advertised on social media before midday on Tuesday.

Police say a fight broke out after the 26-year-old male occupant spoke to the men at the door, ending with a brutal nail punch attack. 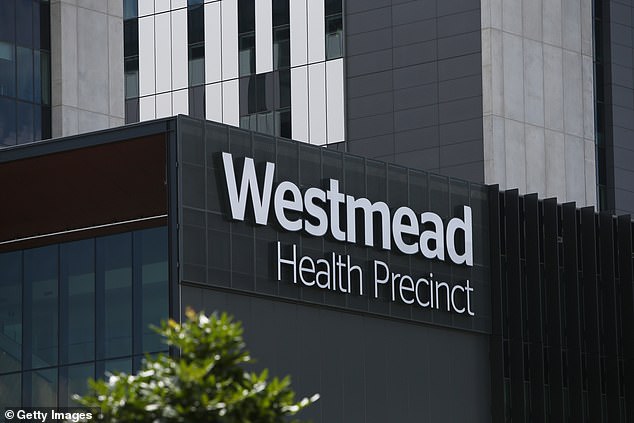 The injured man was taken to Westmead Hospital and underwent surgery to remove the nail punch from his face.

Police arrested three men – aged 21, 24 and 25 – over the stabbing after stopping a Mitsubishi Lancer on Northcott Road, Lalor Park, at about 12.20pm.

The men were taken to Mt Druitt Police Station and the 21-year-old was charged with wounding with intent to cause grievous bodily harm.

Police said the men were known to each other.

The 21-year-old will appear at Mount Druitt Local Court on Wednesday.

The other two men have not been charged and were released pending further inquiries. 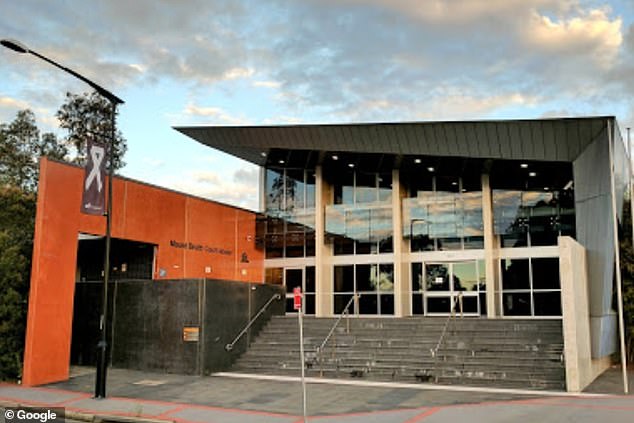