By Toby Miles For Mailonline

Jose Mourinho has been letting his mischievous wit loose on Instagram this year, but deciding who to follow is clearly no laughing matter for the Spurs boss.

The 57-year-old made his first post in February and has been increasingly active on the platform this season, including some amusing post-match verdicts and a sarcastic dig at international football.

Referencing the ‘Special One’s’ social media in the build-up to Spurs’ clash with Manchester City on Saturday, talkSPORT’s Ian ‘Moose’ Abrahams asked: ‘I’m enjoying you on social media, you need to follow me back though.’ 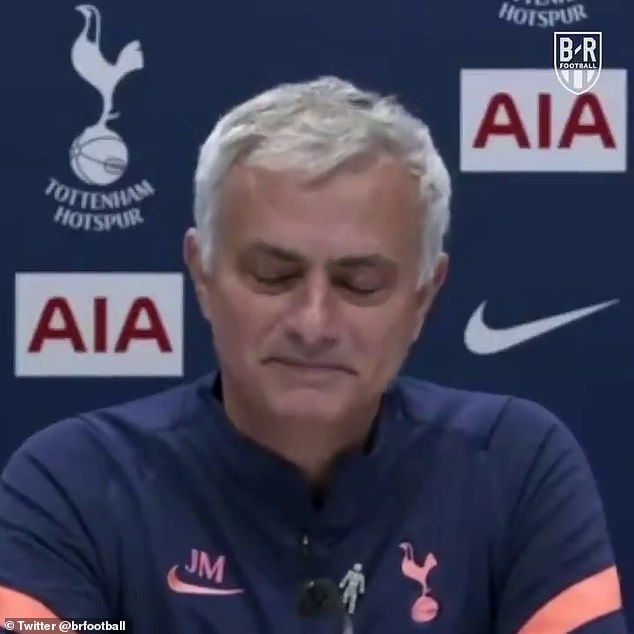 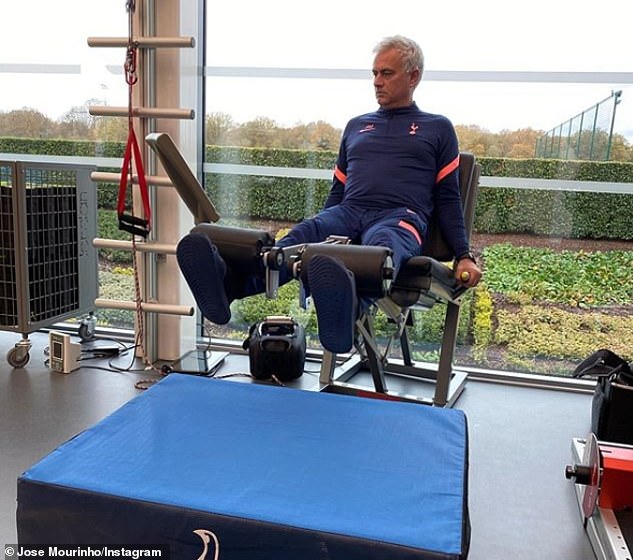 Mourinho has been sharing thoughts on the platform, recently a rant at international breaks

Mourinho paused before bowing his head with an exasperated smile, staying silent before the reported conceded defeat, replying: ‘Okay’.

The Spurs manager boasts 1.1million followers on Instagram but only returned the favour for 13 accounts, so ‘Moose’s’ request may have been a little hopeful.

Matilde Mourinho, his daughter, and David Attenborough are among only four personal accounts the former Real Madrid boss follows alongside a host of brands, Spurs and Formula One, which he is a passionate fan of.

One of Mourinho’s most popular posts came after a 1-0 win over Burnley at Turf Moor back in October, sharing a shot of himself posing in front of his victorious Spurs stars, who were all using their smartphones. 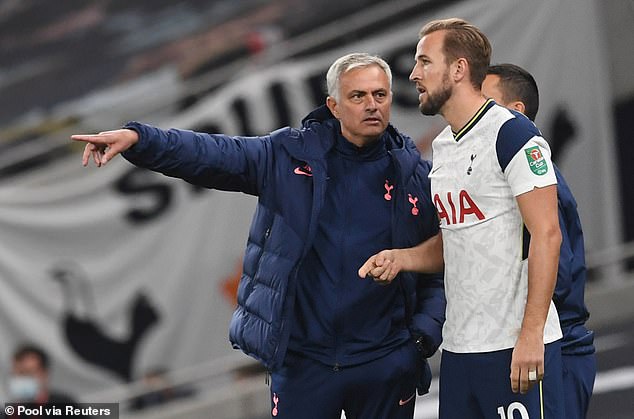 The Spurs boss is precious over who he interacts with online, only following 13 accounts 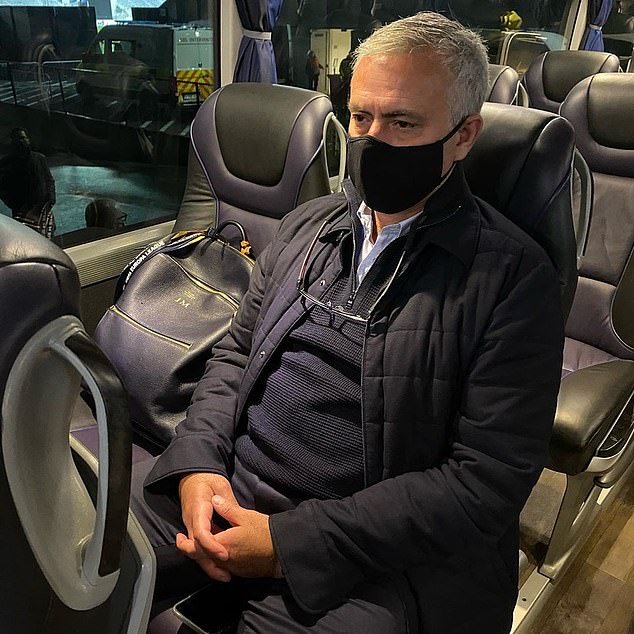 Attaching two mobile phone emoji’s, he wrote: ‘After a a great victory in a really hard match… sign of the times. Well done boys.’

Another viral post came just days later after defeat to Antwerp, with a sullen Mourinho shown slumped in his seat on the team bus, writing: ‘Hope everyone in this bus is as upset as I am. Tomorrow 11am training.’

After celebrating the end of the international break with a sarcastic rant on Instagram, Mourinho will host old rival Pep Guardiola in north London on Saturday, hoping to move top of the Premier League.