Nintendo has announced in a new Direct the games that will arrive on its Switch console in the coming months, including a new Kirby adventure, Star Wars: Knights of the Old Republic, Chocobo GP and titles from Nintendo 64 and SEGA Genesis with an expansion of the Nintendo Switch Online subscription.

The Kirby franchise will expand with a new three-dimensional adventure in spring 2022. Kirby and the forgotten land, where the cute pink ball with the capacity to absorb everything in its path will travel through a mysterious world full of abandoned infrastructures.

SIGHT: Apple will not allow the return of Fortnite to its ecosystem until the end of the trial with Epic

It will also have ‘remakes’ and collections of games like Actraiser Renaissance (available now), Shadowrun Trilogy and Castlevania Advance Collection, and new content for Monster Hunter Rise and Mario Golf: Super Rush titles.

SIGHT: Call of Duty: Vanguard already has ‘hackers’ in its beta version 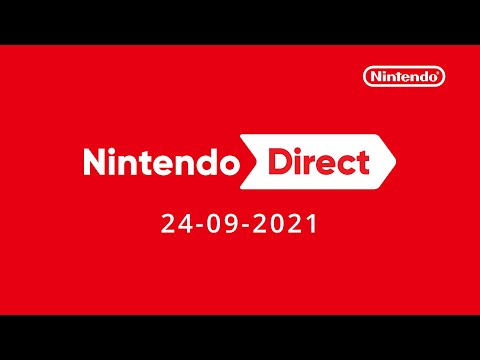 Along with these titles, the company has announced a new expansion within Nintendo Switch Online that will give access to classic games from the SEGA Genesis and Nintendo 64 video consoles. This plan will arrive in October and will expand the existing catalog with NES and Super NES titles. .

Among the games that are available will be Mario Kart 64, The Legend of Zelda: Ocarina of Time, Yoshi’s Story, F-Zero X, Kirby 64: The Crystal Shards, Sonic the Hedgehog 2, Castlevania: Bloodlines o Shinobi III: Return of the Ninja Master.