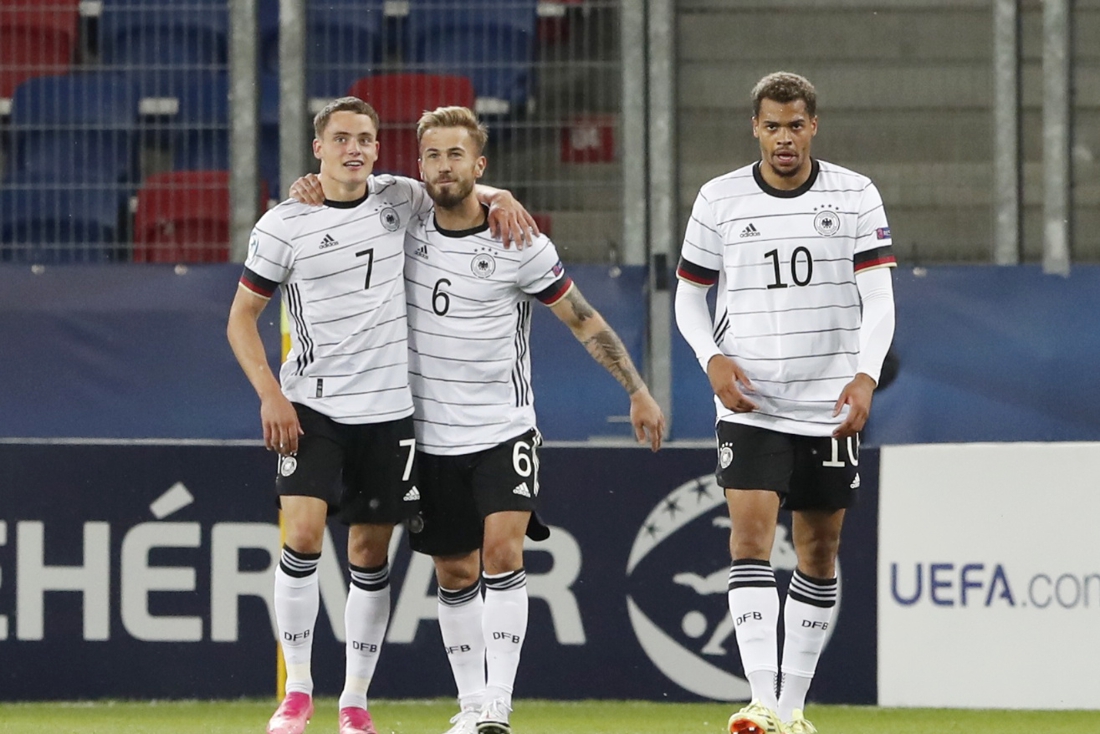 The European Championship under 21 has two surprising finalists with Portugal and Germany. In the semi-finals, the Portuguese were slightly stronger than the Spaniards, while Germany was a size too big for our northern neighbors. In Germany we find two well-known boys. Both Niklas Dorsch from AA Gent and Lukas Nmecha from Anderlecht are indispensable for the Germans. They will fight for the European title among the promises in Slovenia at 9 pm on Sunday.

The European Championship under 21 was divided into two parts due to the corona virus. The group stage continued at the end of March and the knockout stage began on May 31. Portugal was in the group of death…