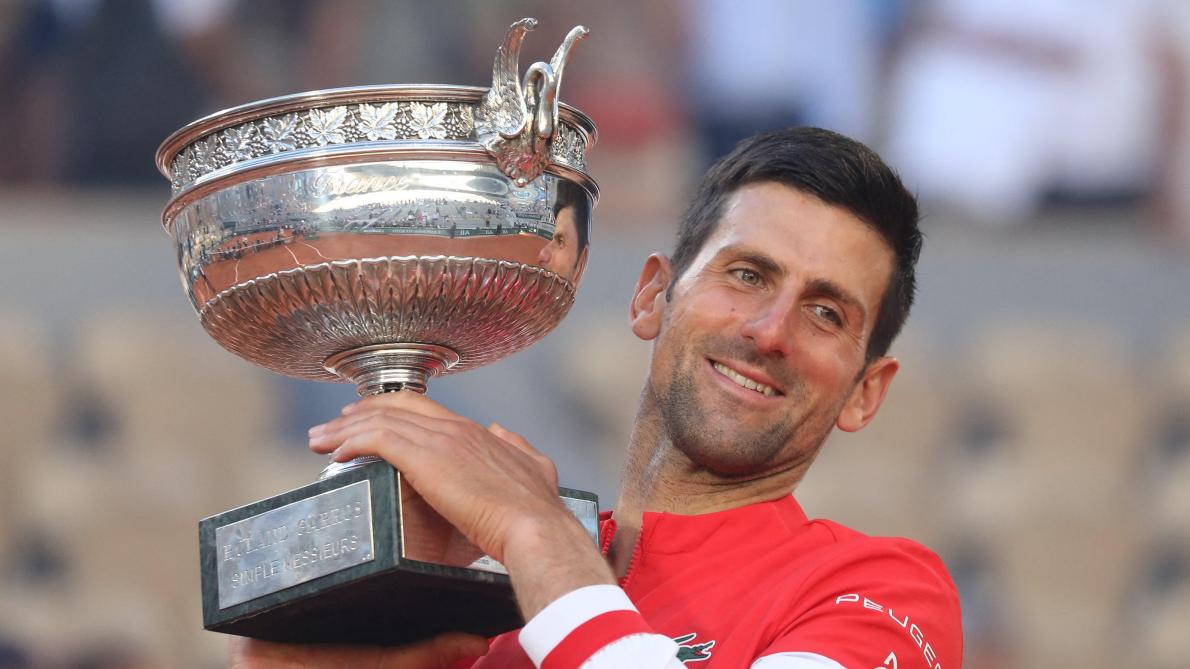 The Serbian won in the Roland-Garros final this Sunday by overthrowing Tsitsipas.

Novak Djokovic, interviewed on the court Philippe Chatrier after his 19th Grand Slam title and after becoming the first player in history to have at least two titles in each of the four majors: “It’s a dream to play the final for win one of the four big cups in our sport. I am no longer young, I have to look for motivation every day. My children, my wife, my family, my team help me a lot. I am very proud, very happy, very happy. I still hope to come back here at least once or twice with the public. “

“I played against two great champions in less than 48 hours. Physically and mentally, it was very difficult for me these last two or three days ”, admitted Djokovic. “Even with a 0-2 deficit, I managed to stay on top of things mentally. It’s still a dream come true. “

About Tsitsipas, “I understand what he’s going through. It’s difficult after a grand slam final (lost, editor’s note). These are the matches that teach you the most lessons. I’m sure he will win a lot of titles in the future ”.

Stefanos Tsitsipas, visibly disappointed, said: “It was a very, very big battle. I fought the best I could. This is the first time that I am in the final here. I had a good trip during the fortnight, I’m happy. We must congratulate Novak is a great champion, he has proven it in recent years. I have been inspired by everything he does and hope to someday achieve even half of what he has achieved. “

“At the time of the deficit of two sets, he left the field. I don’t know what happened but after that he was a different player. He played a lot better. Good for him, he did an excellent job, ”Tsitsipas continued. “Despite my loss today, I’m confident in my game. I don’t want to underestimate myself. There’s no reason I can’t hold the trophy someday. “