The massive delivery of resignation letters from various government ministers to Alberto Fernández, apparently encouraged from a Kirchnerism that does not recover from the electoral defeat of the Frente de Todos, brought to mind two other episodes in which the Casa Rosada was the scene of “palace coups” that caused political earthquakes in 2000 and 2009.

The resignation of “Chacho” Álvarez, the first blow to De La Rúa

In 2000, the first year of the government of the radical Fernando De La Rúa he sailed with all the alarm lights, economic, financial and social, on. In August the crisis in the government broke out due to the serious accusations of millionaire bribes to PJ senators, and even the Alliance, to try to approve the controversial labor market reform, which among other novelties abolished union control over Social Security regimes.

In complaints filed in federal courts Above all, the Minister of Labor, Alberto Flamarique, and the head of the State intelligence services (SIDE), Fernando de Santibañes, a member of the UCR and a personal friend of the president, were accused.. At first, de la Rúa downplayed the issue, but faced with the controversy, he had to come out and point out that if someone had committed corruption, he would be “unceremoniously separated and brought to justice.”

Vice President Chacho Álvarez (Peronist) warned that the Alliance was born to end corruption and On October 6, 2000, hours after de la Rúa made lukewarm changes in the Cabinet, he resigned. Álvarez denied that it was about the breakup of the Alliance and made it clear that his party, Frepaso (Frente del País Solidario), would continue to work with the UCR from Congress. The Chief of Staff, Rodolfo Terragno, and Flamarique also resigned, after being promoted to Secretary General of the Presidency, but Santibañes remained in his post.

“You wanted the issue of bribery to disappear from the agenda. I resigned because of the decisions you made, “Álvarez would tell De la Rúa in 2010, during a judicial hearing on the cause of bribery in the Senate. At the same intersection, De la Rúa accused him of having pointed to “a power dispute,” to which Álvarez replied: “You ratified the suspected officials. I was waiting for those removals to continue with the changes in the Senate.” 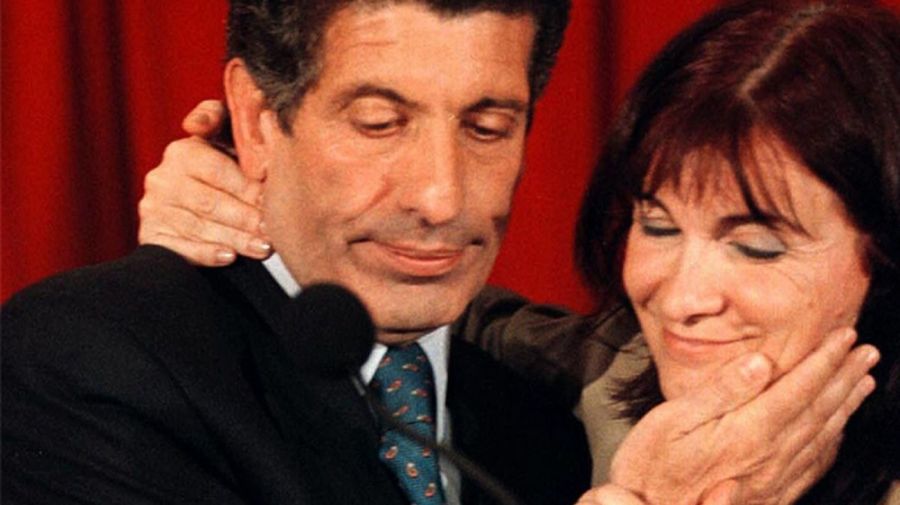 De la Rúa came out of this crisis weakened and lost authority within the Alliance. Asked many years later on whether the PJ had contributed to the fall of De la Rúa, Domingo Cavallo (who was his Minister of Economy) said that, on the contrary, “Peronism had a very collaborative attitude” but “as parties, Radicalism and Frepaso did not allow De la Rúa to govern ”. “They boycotted it permanently. The main officials abandoned him and made his life impossible from Congress, ”he recalled.

In 2010, De la Rúa recalled that “Chacho’s” decision was wrong “because it was a disappointment for the people who had voted for an alliance between two forces and had expectations about that government.” And although he acknowledged that “although it is possible to speak of an institutional crisis, it was not the most serious thing that happened.” “Nor is it as said, that he left because of the complaints of bribes in the Senate. There were other differences with Cabinet officials and in the previous time he got very depressed with some remarks that the media made of the government“recalled the former president, who died in 2019.

How the crisis in the countryside broke the Kirchner-Cobos formula 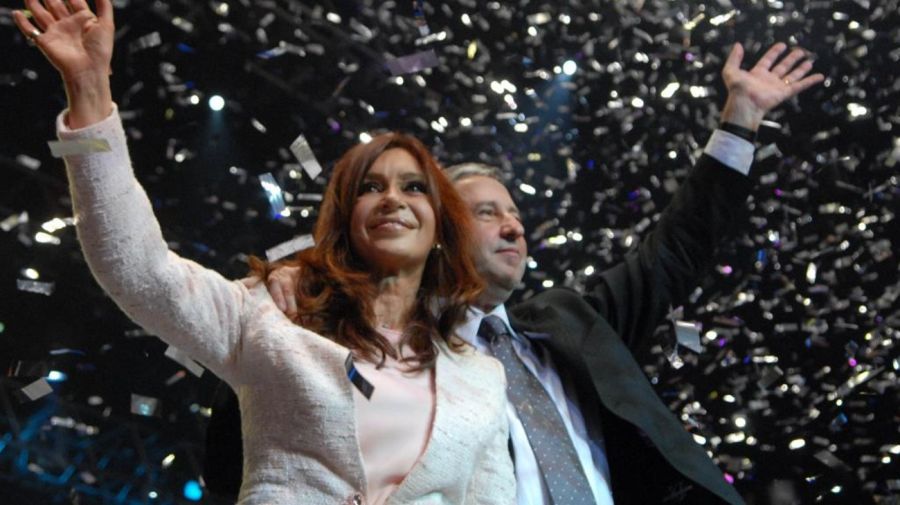 In 2007, Cristina Fernández de Kirchner ran for the presidential elections with the radical ex-governor of Mendoza Julio Cobos, an alliance allowed them to reap more than 45% of the votes and gain access to the Government. But just beginning the year 2008, the president engaged in a battle with agricultural producers, who opposed the bill to increase withholdings, which damaged their image.

The vote in the Senate chamber, led by Cobos, ended in a tie, and according to the Constitution, in those cases, the vice president’s vote decide. Let history judge me. I apologize if I am wrong. My vote is not positive. My vote is against ”, the vice president pronounced at dawn on July 17, 2008, burying his own government’s project. From then on, a manifest enmity was sealed. Cobos would say repeatedly that “in the same situation I would do it again” because it depended on “social peace”.

The leaders of Kirchnerism, who branded the vice president of “traitor”, they demanded his resignation, but they never did. Cobos assured that he would continue in his position until 2011: “The conditions are not in place for there to be an institutional crisis in Argentina between now and 2011, all the more so now that there is political dialogue and a parliamentary agenda in which discussion and the exchange of opinions ”, he said twelve months after his monumental“ no ”.

Cristina and Cobos did not see each other again in the next three years in which they shared power and she would refer to him as a “squatting vice president.” “If I did not exercise my position in accordance with the Constitution and the legitimacy that the votes gave me, I would be a squat president. We have a squatting vice president “He said in 2010. But he clarified that he was not going to ask him to resign: “We are very respectful of the law and the Constitution.”