By Andrew Court For Dailymail.com

A Pentagon proposal to allow presidents and vice presidents who haven’t served in the military to be buried in Arlington National Cemetery has been blasted by veterans.

Some military members are expressing opposition to the potential plans, claiming it is an attempt by President Trump to ensure that he will be laid to rest at the famous cemetery when he eventually passes away.

Back in September, the Defense Department sought feedback on potential plans to restrict who could be buried at Arlington, saying that they were fast running out of space.

‘The nation’s premiere military cemetery is at a critical crossroads in its history. Nearly all of the 22 million living armed forces members and veterans are eligible for less than 95,000 remaining burial spaces within these hallowed grounds, ‘ a statement from the cemetery read. 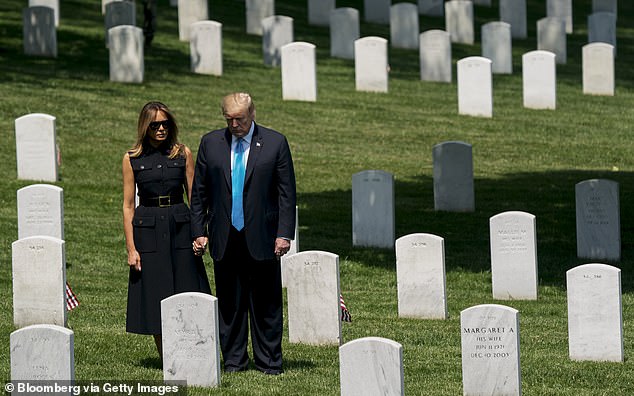 A Pentagon proposal to allow presidents and vice presidents who haven’t served in the military to be buried in Arlington National Cemetery has been blasted by veterans. President Trump and First Lady Melania are pictured at Arlington last year

In order to will keep Arlington functioning as an active burial ground into the future, the Pentagon sought feedback on restricting in-ground interments to recipients of the Purple Heart, former POWs, and those killed in action or combat related services.

Despite the shortage of space, the proposal adds that former presidents and vice presidents would also be allowed to buried at Arlington, regardless of whether not they have served in the military.

The Pentagon allowed 60 days to comment on the proposal, with The Wall Street Journal reporting Sunday that many veterans were left less than impressed.

‘I strongly feel that interment or inurnment in Arlington National Cemetery should be limited to those who actually served in the military to maintain the respect for their sacrifice,’ one comment read. 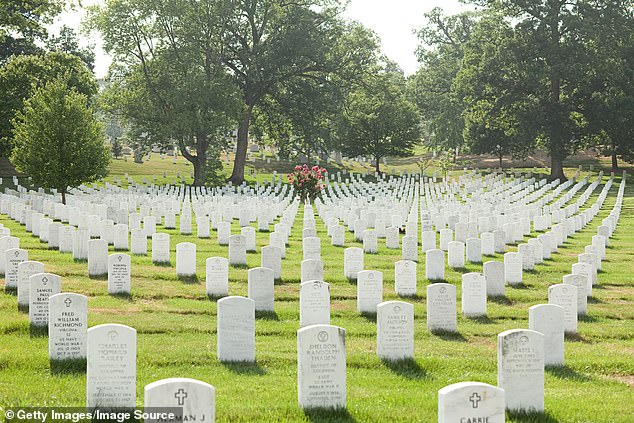 A member of the Trump Administration said the President played no part in developing the proposal.

A Defense Department confirmed that to be the case with the Wall Street Journal.

President Trump is not the only living Commander-in-chief who has not served in the armed forces.

Presidents Bill Clinton and Barack Obama – both Democrats – also have no military experience.

However, Democrats are largely opposed to allowing non-veteran Presidents be buried at Arlington. 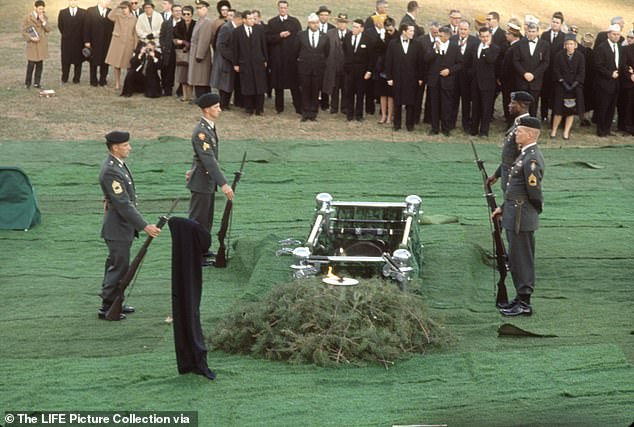 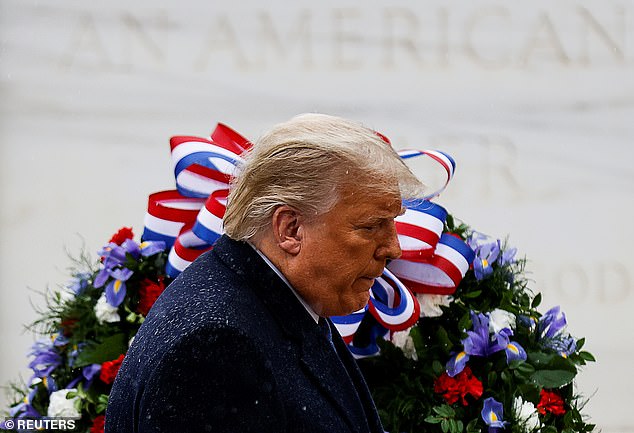