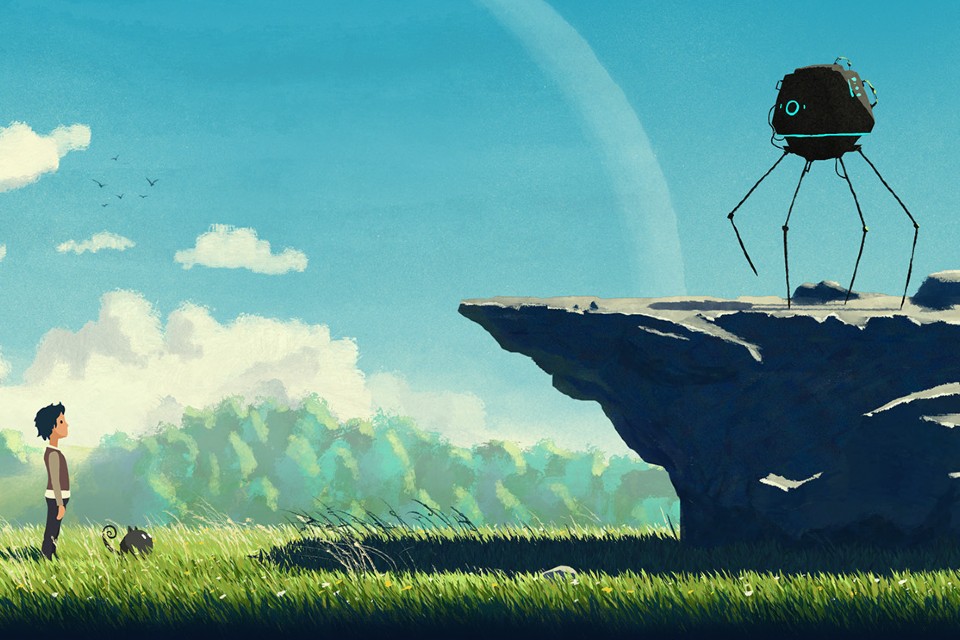 The Summer Game Fest brought lots of cool news for players! In addition to blockbusters like Elden Ring, very promising small games also had room to shine in gameplay trailers, like the charming Planet of Lana:

Developed by Swedish indie studio Wishfully, the game will show the story of Lana and her little pet in a puzzle-filled adventure to rescue her sister.

According to the producer, “this is a story about a vibrant and beautiful planet, and her journey to keep it that way.” The focus here is on protecting the local fauna and flora, which have been beautifully created in an artistic style that looks hand-drawn.

The game will be released at the end of 2022 for PC, Xbox Series X|S and Xbox One, with the most modern point computers and consoles reaching the native 4K resolution, running at a stable 60 FPS.

What did you think of this new indie and Summer Game Fest ads? Comment below!