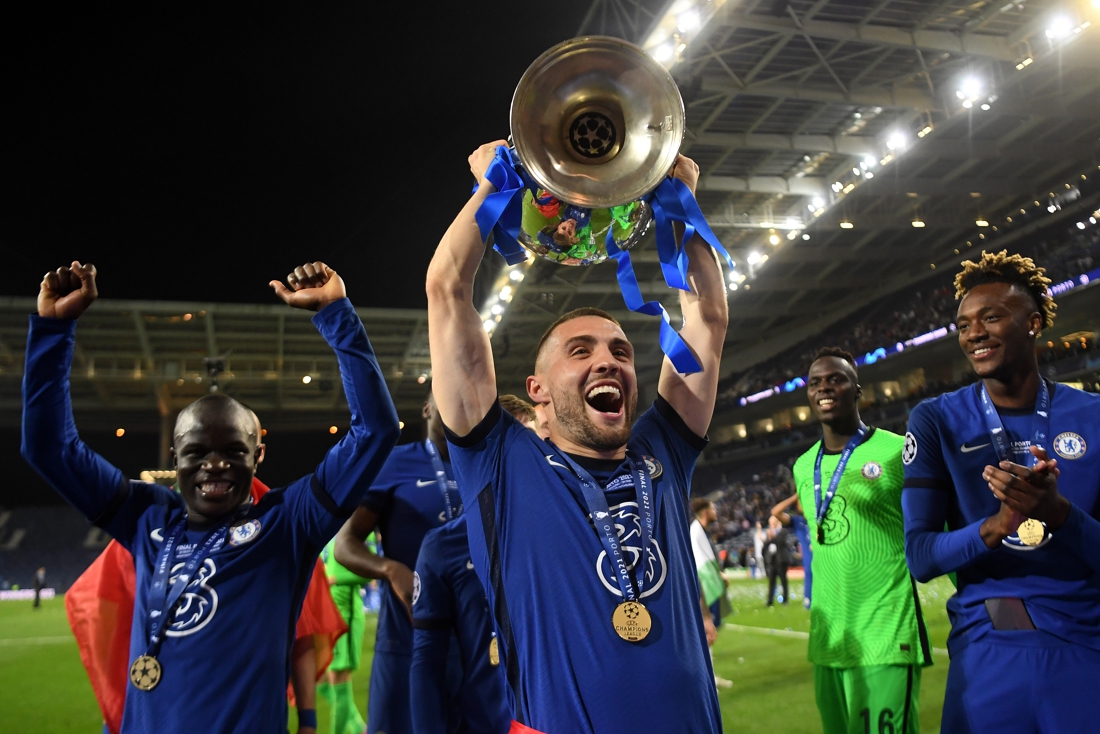 Saturday was a high day for all of Chelsea and Mateo Kovacic in particular. The barely 27-year-old Croat placed himself after the victory against a Manchester City between a special list of players. Kovacic already won his fourth Champions League trophy on Saturday and equals men like Luka Modric, Lionel Messi and Andres Iniesta. Only Cristiano Ronaldo does better with five copies.

Striking: despite those four Champions League victories, Kovacic, who was allowed to fill in for Mason Mount ten minutes before time, only made his first minutes in a final against City on Saturday. With the seven minutes of injury time included, he eventually came to seventeen minutes of effective playing time.

He took the previous three Champions League victories with Real Madrid between 2016 and 2018. He experienced those victories from the stands and from the bench respectively.