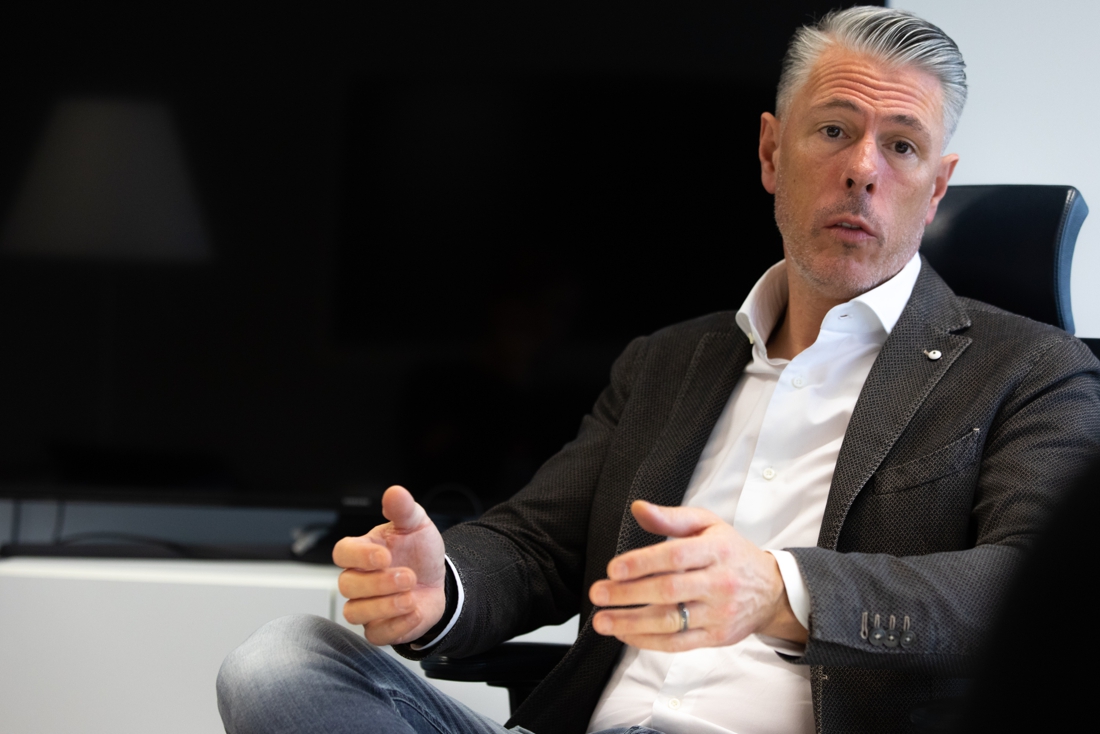 The Pro League decided on Tuesday that Michael Verschueren (Anderlecht), Michel Louwagie (AA Gent), Bruno Venanzi (Standard) and Peter Willems (OH Leuven) will defend the interests of professional football in the new board of directors of the Royal Belgian Football Association (RBFA).

The board of directors of the Belgian Football Association will soon be reduced from twelve to ten members, at least two of whom are independent. This weekend it will be clear who all sits on the highest governing body of the RBFA. In that case, the general meeting of the RBFA must ratify the appointment of the independent members. Amateur wings Voetbal Vlaanderen and ACFF are also entitled to two members each.

The Pro League has already announced the four representatives for professional football on its board of directors on Tuesday. Michael Verschueren (Anderlecht), Michel Louwagie (AA Gent), Bruno Venanzi (Standard) and Peter Willems (OH Leuven) were given the mandate to play the voice of the professional clubs for two years. Venanzi and Verschueren have been on the board since June 2019, Willems and Louwagie are newcomers. Jozef Allijns, Mieke De Clercq, Paul Van der Schueren and Mehdi Bayat will disappear.

The delegation of the foursome is also important for the elections of the new union president in August. If the Pro League wants to put forward a candidate as Bayat’s successor, it will listen to one of these four names.