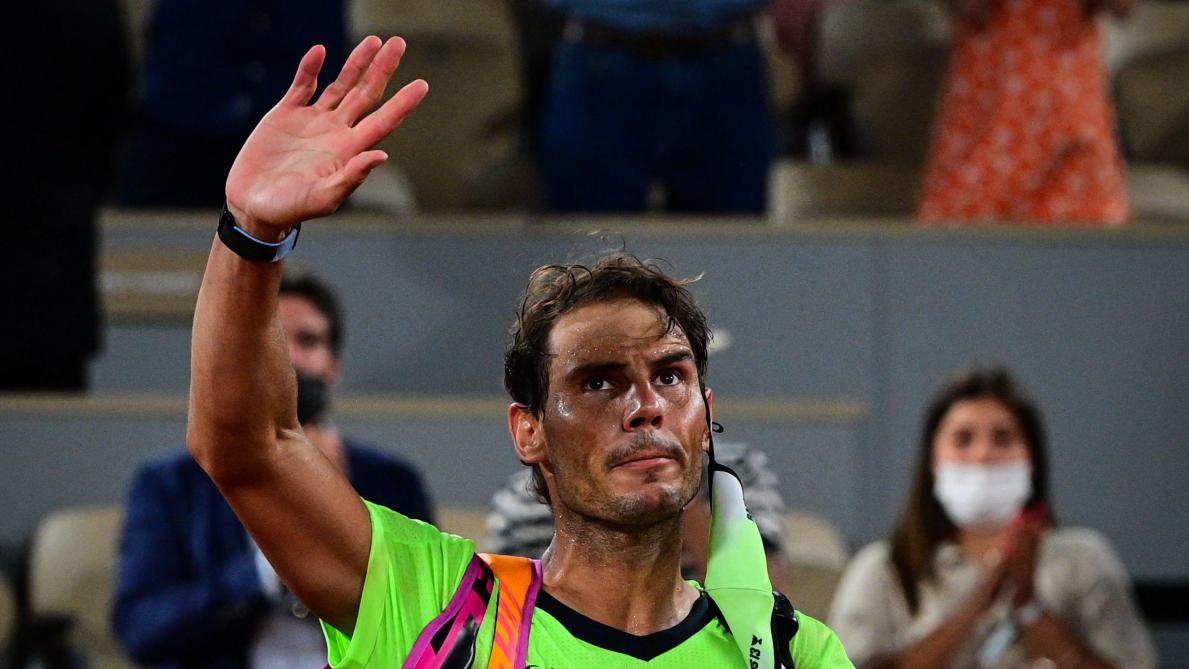 Rafael Nadal, deprived of a possible 14th coronation at Roland Garros by Novak Djokovic, who overturned him in the semi-finals on Friday night, recognizes that his “chances of winning here are not eternal”.

How do you feel after this defeat in this tournament which has been so successful for you?

“What do you want me to tell you?” After having won thirteen times, somewhere it hurts less. I know the years go by and my chances of winning here are not forever, it was an important opportunity, but that’s how it is. I’m also not the type to have big celebrations when I win, or big dramas when I lose. Even though this tournament is very important to me, and it means so much, I am very aware that it is not possible to win it fifteen or sixteen times. I’ve won it thirteen times already, which is insane, and next year I’ll be back God willing with the hope and work to give me another chance. When I come here I am aware that I can win, but also lose, I fully accept it. I came with the clear objective of winning the title once again, the objective is not fulfilled, I fought to the end, but it was not enough. It is an important defeat, but from there to dramatize, there is a world. I’m sad, of course, I lost in the most important tournament of the season for me, but life goes on. It’s just a loss on a tennis court. ”

“We can say that this is the key because it completely changes the face of the match. But I don’t really like analyzing a game from a single point. In the end, the reality is that, apart from the start of the match, the match was very balanced, I was not able to tell the difference, as I have been able to do other times. At times, my ball did not hurt enough, and he played well, long, he made few faults in general, the credit goes to him. I know I can play better on this court without a doubt, but I gave it my all physically and mentally. I have played well in this tournament at times, without a doubt. Today I missed him a bit. My game was not a disaster at all. But I played against one of the best players in history, he played this match very well, and I missed that extra quality in my ball that would have put him out of position. ”

Is this the best Djokovic you’ve faced?

“No… that’s how I feel. But I don’t think he faced the best Nadal either. I played a combat match, but at times I lacked extra precision, ball quality. These are matches on a thread, which can switch to one side or the other and today, it was tilted in his favor. ”