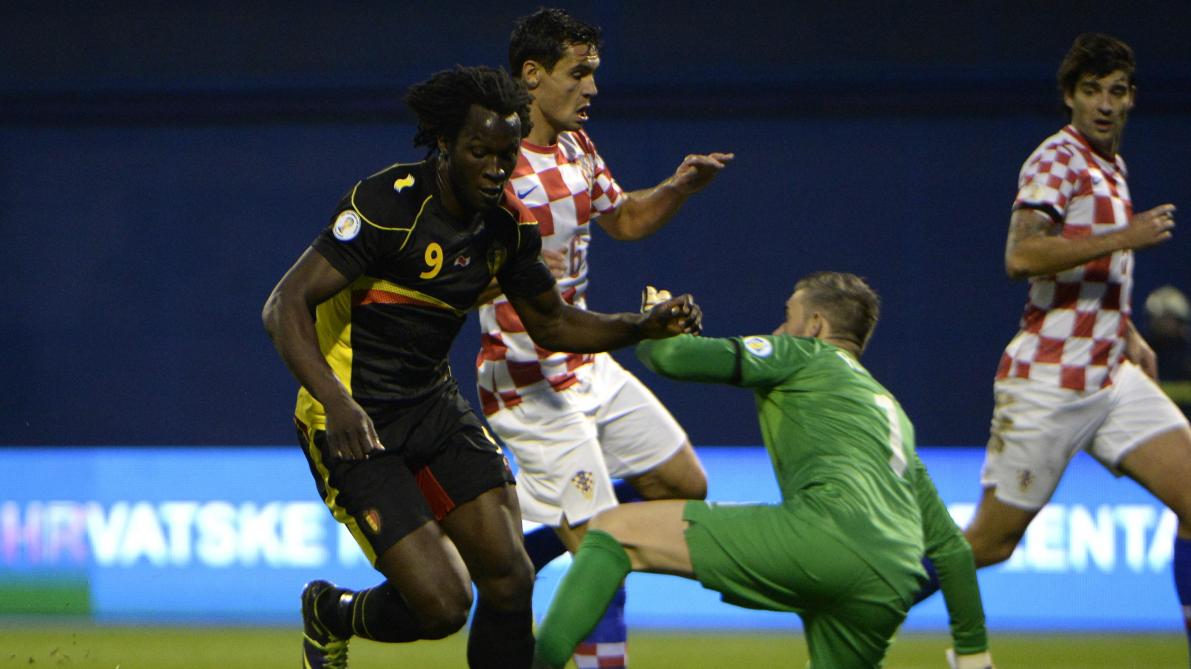 The Red Devils challenge Croatia this Sunday less than a week before the start of the Euro.

LBelgium welcomes this Sunday evening Croatia for its second and last preparation match for Euro 2020. A duel against the vice-world champion who will really have to launch the men of Roberto Martinez less than a week before the start of the tournament European.

This match at the King Baudouin Stadium will be the 8th time that the two nations meet. So far, Croatia has an advantage with 3 wins against 2 for Belgium, in addition to two splits. However, these duels are still distant since the last clash dates back to October 2013 in qualifying for the 2014 World Cup. The Red Devils then won 1-2 in Zagreb thanks to a double from Romelu Lukaku, propelling our team national at the Brazilian World Cup.