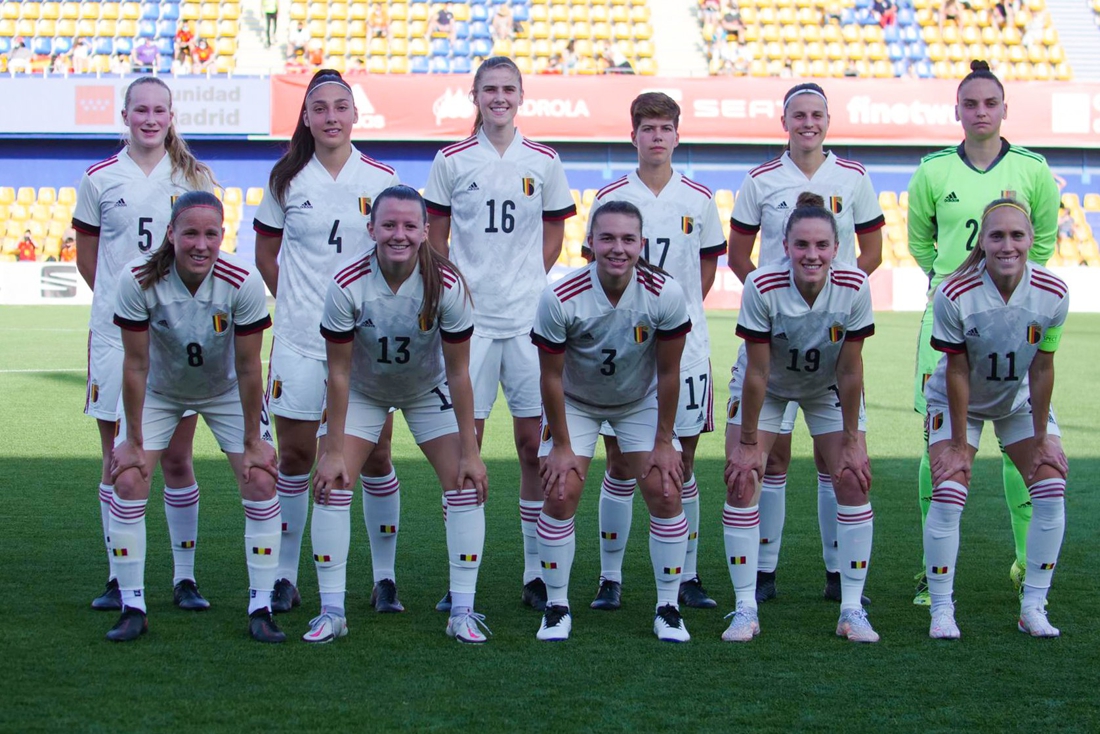 In an exhibition game with Spain (FIFA-13), the Red Flames (FIFA-18) suffered a 3-0 defeat in Madrid tonight. At halftime it was 1-0 thanks to a goal from Mariona Caldentey. After the break, Alexia Putellas scored from the penalty spot after hands by Janice Cayman and Aitana Bonmati.

With the game, the Flames concluded an internship in Spain. They were preparing for the qualifications for the 2023 World Cup. Ives Serneels had to do without the players of RSC Anderlecht, after a corona infection at the Brussels club. Tessa Wullaert and Tine De Caigny, for example, were not among them. The Belgians are already practicing again on Saturday. Then in Wiltz against Luxembourg. (belga)