‘If I am in the spots, I’m in and they can’t not pick me’: Robert McIntyre insists he will play his way into Ryder Cup selection and is NOT holding out for Padraig Harrington’s captain’s pick after sublime Masters debut

RobertMacIntyre wants to play his way into Ryder Cup contention – and not be left waiting on a captain’s pick from Team Europe skipper Padraig Harrington.

And the 24-year-old says he’s looking to build a career of ’30-plus years’ straddling both sides of the Atlantic, with ambitions to do more than settle for being a well-placed also-ran in the majors.

Tying for 12th place on his Masters debut, courtesy of a late birdie on the most famous closing hole in golf, puts MacIntyre firmly in contention to represent Europe at Whistling Straits in September.

He’s now just one place shy of an automatic qualifying place on the world points list.

But, asked to rate his chances of selection, the young Scot declared: ‘Zero. Because I’m not in the team yet.

‘Until I am inside the automatic spot, I won’t expect to be in the team. Then it’s out of my hands. If I am in the spots, I’m in and they can’t not pick me.

‘A pick is a pick. It is who he thinks is the right fit for the team. He might go for experience or might go for a younger guy, I dunno.

‘Until I’m inside the automatic spots, I can’t give an answer to that.. I’ll just play my golf and see where we end up.’ 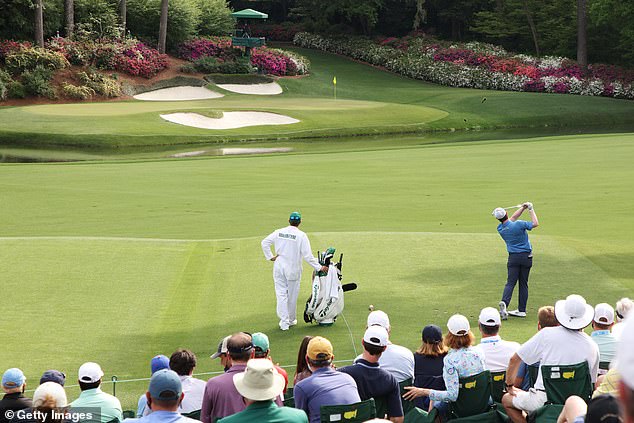 Currently enjoying a brief-but-successful sting on the PGA Tour, the former European Tour Rookie of the Year says he’s still planning for the long term – and ambitions to compete for the biggest prizes.

‘You want to be out here for 30-plus years,’ he said. ‘That’s what you are looking to do at the top end of the game.

‘It’s not just about being delighted with 12th place. It’s about doing something in the game.

‘It’s about taking steps and obviously I am delighted with 12th place in my first Masters. But you pitch up next time you are trying to better that.

‘You don’t just sit back and say: “Oh, I’m happy with finishing 12th every time.”

‘But, and I always say this, I don’t know what is going to happen and nobody else does. We’ll just let it happen. 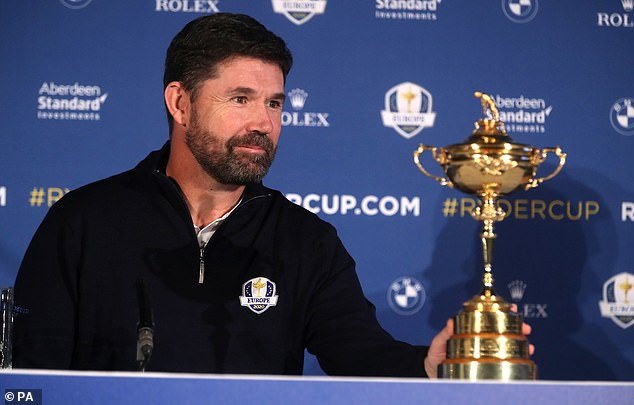 ‘If I do get a PGA Tour card – and I’ll need to hit certain targets to achieve that – we are not just going to play the PGA Tour.

‘I was raised in Scotland, the European Tour is where my career has moved forward from.

‘Obviously I’d play PGA Tour if I get my card but we talk about the Tommy Fleetwood schedule. It’s the Tommy schedule. You can play both sides and compete and that’s what I want to be doing.’

Olympics: Brazil returns to Tokyo and starts preparation for the game against Saudi Arabia