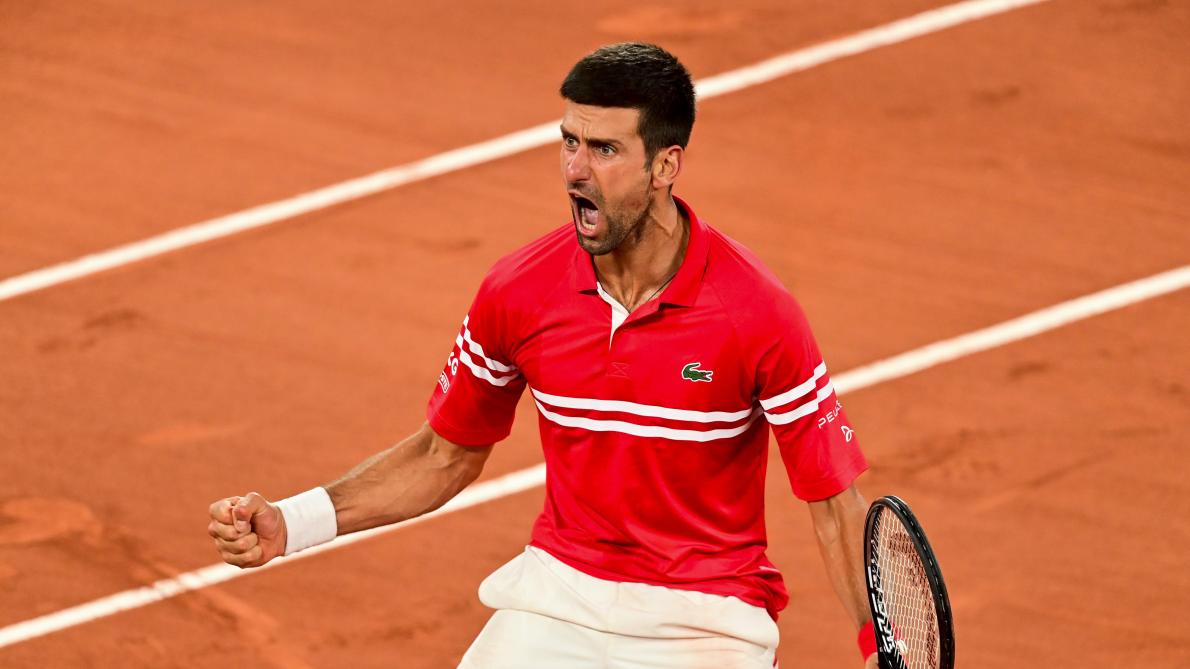 Despite the loss of the first set, the Serbian managed to react to inflict the Mallorcan the third defeat of his career at Roland Garros.

Novak Djokovic qualified for the Roland-Garros final by beating Rafael Nadal in four sets 3-6, 6-3, 7-6 (7/4), 6-2 in an epic semi-final that lasted 4 hours and 11 minutes Friday night on the clay court of the Philippe-Chatrier court in Paris.

The Serbian, world number one, will try Sunday to win a 19th Grand Slam title, the second in Paris after that won in 2016. He also deprives the Spaniard, 3rd in the world, of a 14th coronation at the Porte d’Auteuil , and a 21st Grand Slam title, which would have allowed Nadal to hold alone the record of victories in a major tournament. With 20 titles, the Mallorcan, who conceded his third defeat at Roland Garros, still shares this record with the Swiss Roger Federer.

The meeting ended with the applause of the 5,000 spectators of the Philippe-Chatrier court. They should have left the stadium due to the curfew set at 11 p.m. but after the third set, the stadium announcer announced that the public could exceptionally follow the match until its end.

At 22, Tsitsipas becomes the first Greek player to invite himself to the major final, the youngest player to do so since Andy Murray in 2010. Until then, the Greek had lost his first three Grand Slam semi-finals. (Australian Open 2019 and 2021, Roland-Garros 2020).