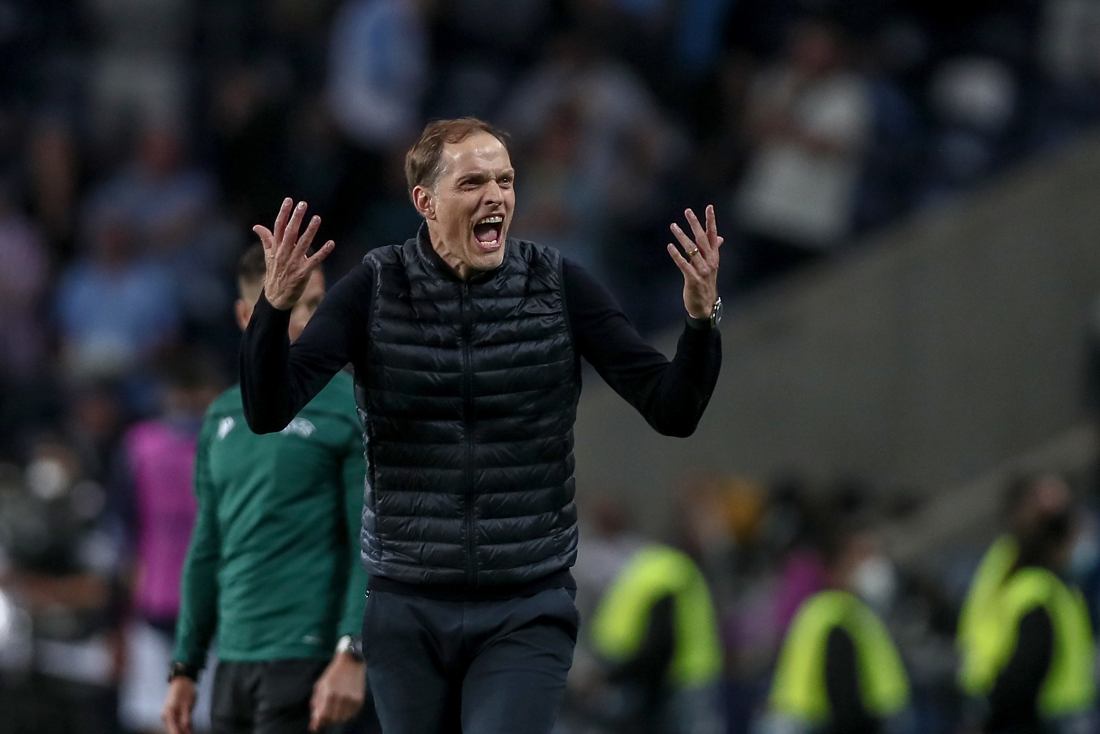 For the third year in a row, a German trainer and his team have won the Champions League. Following Jürgen Klopp with Liverpool (2019) and Hansi Flick with Bayern Munich (2020), Thomas Tuchel was also able to add the Cup with the ‘Big Ears’ to his honor roll. His Chelsea team defeated Manchester City in Porto 1-0.

It is the second time in the history of the tournament, which in the past was known as European Cup 1, that the title in the European premier class has been won by three different trainers from the same country in three consecutive years. Previously, Brian Clough with Nottingham Forest (1980), Bob Paisley with Liverpool (1981) and Tony Barton with Aston Villa (1982) provided an English hat-trick.