Teacher, 33, caught with 40 child abuse videos while working at seven schools begs to avoid prison – as his lawyer admits ‘he’s stuffed up his life’

A former relief teacher who was caught with child abuse videos while working at seven schools has ‘monumentally stuffed up his life’, a court has been told.

Dylan McCrossin appeared before the District Court in Adelaide on Wednesday for sentencing submissions after pleading guilty to three counts of possessing child exploitation material.

Defence counsel Craig Caldicott told the court McCrossin did not expect leniency from the court but asked for him to be given a suspended prison term or serve his sentence on home detention. 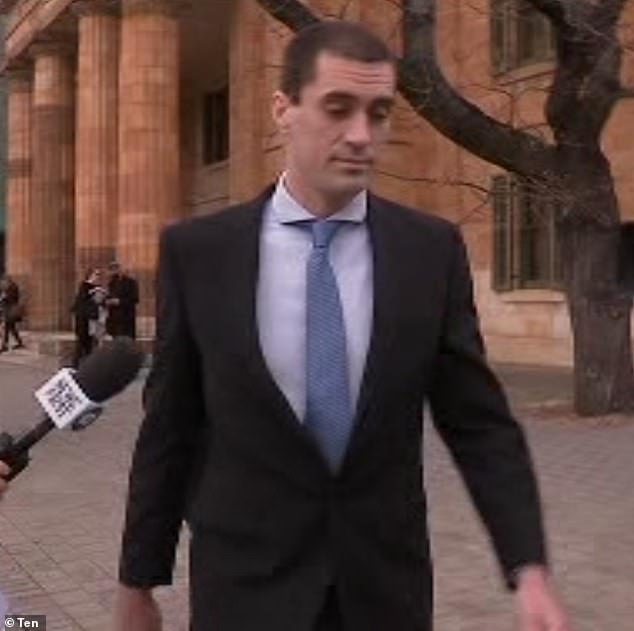 Mr Caldicott said the 39-year-old was hugely remorseful and said his initial lack of complete honesty with police could be explained by seeing ‘his life flash before his eyes’.

‘He’s monumentally, to use the vernacular, stuffed up his life,’ counsel said.

McCrossin was caught with more than 40 videos and images on a laptop and a desktop computer.

The prosecution has asked he serve an immediate prison term and said most of the material on his laptop involved children under the age of 14. 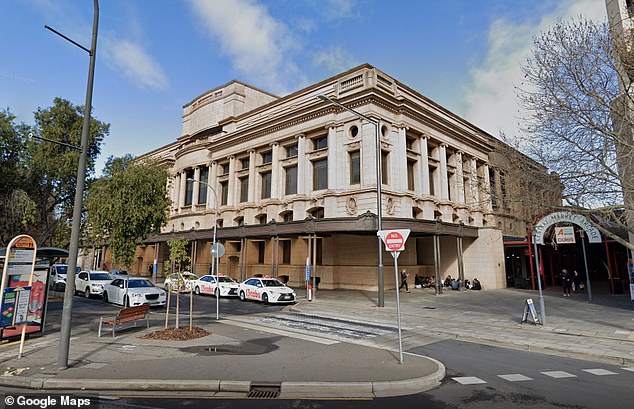 The former relief teacher appeared in the District Court of South Australia (pictured), where his lawyer said his decision to access the child abuse material had ‘monumentally stuffed up his life’